Favorite Quote:
"Do not wait to strike till the iron is hot; but make it hot by striking."

This is an in-depth look into the stories, atmospheres, and themes of both John Carpenter's, The Thing, and Don Siegel's, Invasion of the Body Snatchers. Though predicated on a similar idea, each film explores the horrific notion of human emulation quite differently. Taking a more cynical approach in its examination of man, The Thing presents a research crew's gradual descent into paranoia and their bitter loss of trust in one another. With no actualized or identifiable monster to lay blame on, the film becomes an exploration of man placed under pressure. Invasion of the Body Snatchers, however, presents a timely defense of man's special uniqueness and worthwhile individuality. During an era of mistrust and accusations in America (whether in politics or the film industry), the film makes a bold stance against social coercion and an ode to the vitalized man. 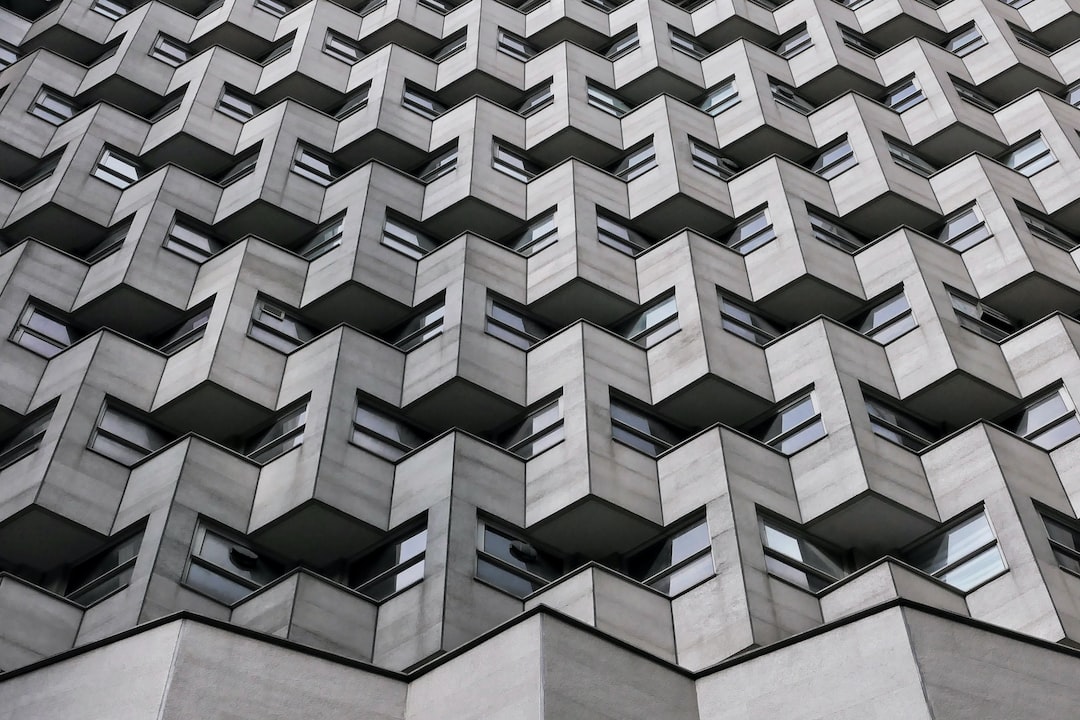 Favorite Quote:
I'm a lover not a fighter, but i'll fight for what i love.

Favorite Quote:
I sit before flowers hoping they will train me in the art of opening up -Shane Koyzcan