Have you ever believed in something that you have never seen before? For example, Santa Claus, the Easter Bunny, or leprechauns. Most religions believe in what we do not see and pray to gods, goddesses, saints, and apostles, having never seen one. Why is society so quick to believe in things we cannot see in one moment but argue that something else does not exist in our world, like Extraterrestrial Life.  Some people believe in Extraterrestrial life and some people do not. The point is that people do not understand the truth behind Extraterrestrial life and how these theorists of Area 51 are telling lies. In the past, people have been trying to get into space and find life somewhere other than Earth for many years, but NASA has yet to find any. Therefore, life does not exist on other planets because there is no actual proof and evidence that has shown such, and science has proven what would happen if these incidents are resolved.

The first reason why life does not exist on other planets is that there is no actual proof or research that has shown such. The article, “U.S. Can’t Explain Over 140 UFO Sightings' ' states, “Only one of the 144 encounters was definitively characterized with “high confidence,” and it fell into this category. “In that case, we identified the object as a large, deflating balloon,” the report said. “The others remain unexplained”(Harris and Ryan 3). This evidence supports the argument because it is showing that the only ever sighting they have ever uncovered was that there was a large deflating balloon in the air that looked like a UFO. According to the article, “The Search For Alien Life Ramps Up”, “On Mars, a robotic rover called Perseverance is searching for life from the dawn of time.” The provides information on a robot that was placed on Mars and additional research mentioned that it landed on “February 18, 2021” (NASA 1). So that tells us that it has been 462 days since Perseverance landed on Mars and they still haven’t gotten any sightings of life there. Lastly, the article, “U.S. Can’t Explain Over 140 UFO Sightings'' says, “The description is something of a catchall that could apply to encounters that were brief or generated too little data to advance a theory. Some of these encounters might be better defined with more information or through scientific advances to analyze the phenomena, the report finds” (Harris and Ryan 4). This gives us input that they need more information and data from scientific advances to ensure these encounters are not life-threatening. The data that they already have isn’t enough to support that these incidents are UFOs. They have more information on how these encounters are believed to be just natural causes.

Another reason is science has proven what would happen if these incidents are resolved which would be proof that life does not exist on other planets. As mentioned in the article, “The Truth Is Not Out There,” it claims, “The odni (Office of the Director of National Intelligence) says that if the incidents are ever resolved, they will probably fall into one of five categories: airborne clutter (like hobbyists’ drones), natural atmospheric phenomena (ice crystals, for instance), classified aircraft programs, “foreign adversaries” or a residual “other” - which is as close as the report come to entertaining otherworldly possibilities” (“Truth” 2). Basically, what this is trying to say is if another UFO sighting is uncovered, these are possible solutions to what may have happened which would show how it has nothing to relate to life outside of Earth. As reported in, “The Truth Is Not Out There”, it explains, “Moreover, 18 of the incidents suggested, “unusual flight characteristics'', such as moving against the wind or maneuvering abruptly, though the report warns that this could be the result of sensor errors or misperception” (“Truth” 1). This evidence is trying to explain how some of these incidents are just satellite sensor errors or possibly strong winds. Misperception means wrong or incorrect understanding or interpretation. So, that shows misperception is the result of the sensors seeing something that might not even be a physical object.

In conclusion, this shows that there are many reasons why life does not exist on other planets. Science has proven no actual evidence of these sightings shows there is life out of this world. Also, if there are any incidents the odni has given solutions to what may have happened. Most of the predicted causes are all-natural, for example, ice crystals forming in the atmosphere. The only ever sighting that was uncovered out of the 144 sightings was a large deflating balloon which is crazy to think that they think there is life up there while they only have uncovered a single incident. This writing was written to show that people believe in so many things that they have never even seen before in their entire life and don’t realize that they never existed. Furthermore, science has never failed in these kinds of discoveries and knows that these sightings of life are myths and have been proven to not be Extraterrestrial Life. 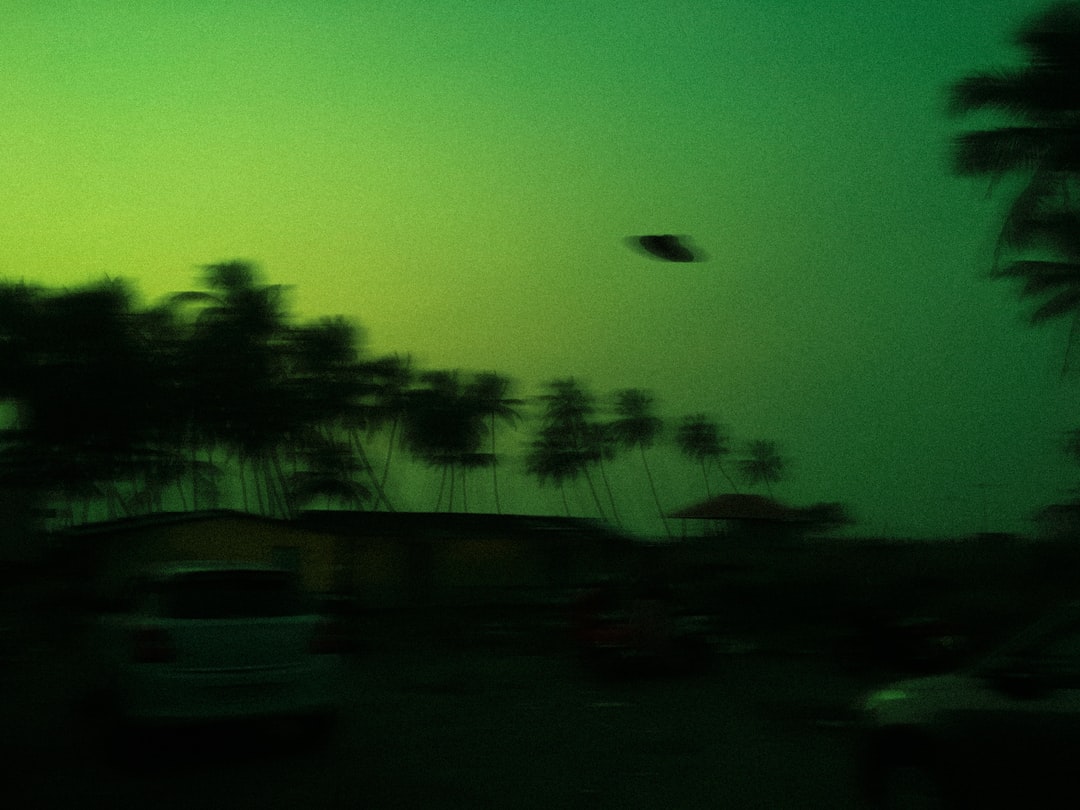 Photo by Albert Antony on Unsplash

This was an English assignment for my class so I hope you enjoy it.

View profile
Hot Topics
What matters to me..
By Anonymous