The Little We Know | Teen Ink

The Little We Know

I was six. It was a fine Sunday afternoon and my parents had let me stay at my grandma's house for the day. I remember that I was watching a cartoon when my grandma asked me to borrow the remote. With little protest, I gave it to her. She switched to the news channel, where an article about cancer was being discussed among two scientists. At first, I didn’t pay attention to it, not until my grandma raised the volume as she was interested in the topic. The only thing that I remember about that article is that it talked about the cure to cancer and the road that was still left to be done. Now, as I was very little, I couldn’t understand many words, and naturally, I was filled with joy when grandma gave the remote back to watch cartoons for the rest of the day.

Eight years later, when I was in the 8th grade, my professor was talking about the effects of x-rays in chemotherapy. In that moment, he shared with us the fact that a member of his family had died because of cancer, despite her efforts and continuous fighting. That's when I started thinking. Cancer is just an example but still connected to the same question: How impossible and yet true is it that we nearly know nothing, but we still have managed with that little we know to build ourselves the most comfortable and accommodating lives that the world has ever seen? As Daniel Kahneman said: “We're blind to our blindness. We have very little idea of how little we know. We're not designed to know how little we know” (Kahneman).

What I’m saying is that any scientific knowledge we have discovered over the years is always in a draft stage and there is always much more to learn. But don’t get me wrong, this doesn’t mean we know nothing at all. It simply means that we are in the process of learning things and some seemingly true ideas and theories can be wrong, even though over the years they have managed to get quite the spread and reputation. Let’s take the formation of life on earth as an example. There are many theories that plan to answer this question but even people that have the same opinion in the concept of life can’t always agree. For example, some people think that Earth itself has formed complex molecules that led to the creation of life.

Will we ever know the truth about this? Probably not, and even if we do, it’s going to be sometime far in the future. And that raises the question: Will we ever know everything? Science still doesn’t have an answer to that question. By looking at the above questions, it is my opinion they can be linked together and summarized into one: How little there is for us to control when it came to such matters and how many times has humanity left matters such as these on the hands of fate, hoping for the best?

To support our claim, a part of an interview with Susan Humphreys has been taken: “I got breast cancer in 2015 and had a double mastectomy. It was followed by 6 months of chemotherapy treatments. I was luckier than many and had very mild side effects from the treatments. So far, I am cancer free. During one treatment one lady asked me how I managed to deal with what was going on. I told her that my philosophy is that there are many things in life that we have absolutely no control over. We do, however, have control over how we choose to deal with whatever life sends our way” (Humphreys). 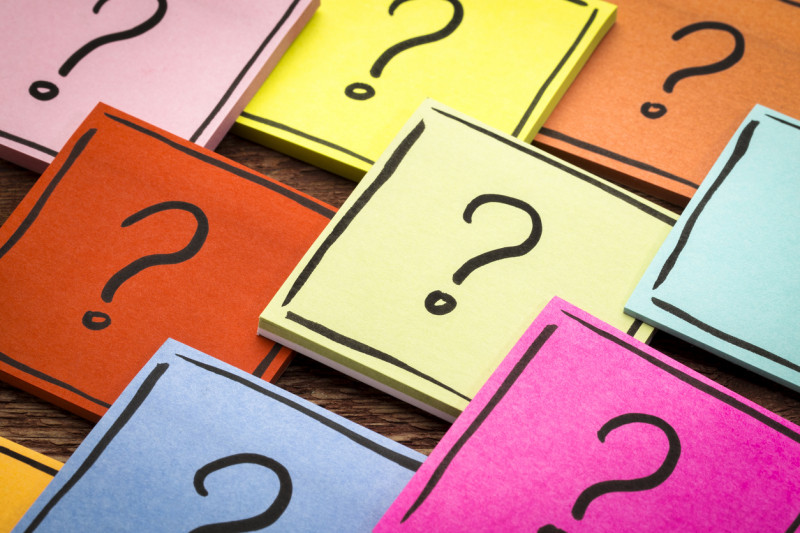 Kahneman, Daniel. "'We're Blind To Our Blindness. We Have Very Little Idea Of How Little". The   Independent, 2011, independent.co.uk/arts-entertainment/books/features/were-blind-to-our-blindness-we-have-very-little-idea-of-how-little-we-know-were-not-designed-to-6267089.html. Accessed 14 Oct 2020.