The History Behind the Sky | Teen Ink

The History Behind the Sky

One night, when I stared into the mysterious and starless sky, I perceived the finiteness of the individual life; despite the insignificance of an individual, my tiny body carries on the memory of mankind’s ancestors. At that moment, short as it may seem, my life as an individual is as vast as the universe, as expansive as time, seeing that history lives through the individual’s memory, from ancient civilization to today’s country, from agriculture to technology, from war to peace, from oral communication to writing, from the divine power to sciences. As the clouds rolled, a scroll painting, depicting the flow of time, our fabulous history, began slowly unfolding.

One of the portrays that resonates deeply with me is the extraordinary and powerful artistry of our ancestors. Their wisdom left a great abundance of architecture, classical thoughts, arts, and sciences for endless generations to come. In the field of architecture, the Grand Canal still plays an important role today, connecting river transportation in eastern China, a region where I was born. In my hometown, there is a winding river, a tributary of the canal. Hui-style architecture sits quietly along the riverbank. Carvings of vases, lions, phoenixes, dragons, or bizarre flowers on doors and windows look still lively. Through the scattered windows, a forest of bamboo is faintly visible. The trees remain green and thriving. The two-thousand-year history seems considerably generous to every brick and tile, every exterior and interior design, and every blade of grass and tree. The building itself is like an old lady. Even just sitting there, the beauty of the tracks of time is quietly blooming on her skin.

In terms of classical thoughts of the past, Emperor Wen of the Sui dynasty taught us that our merits mattered much more than our backgrounds, social status, or wealth. He introduced bureaucracy––selecting officials by means of examination, rather than having sons inheriting from fathers without regard to their ability. In the field of science, many modern theories would never have been developed without past discoveries in geometry, algebra, physics, medicine, and astronomy. Apparently, were it not for Euclid’s Pythagorean Theorem, trigonometry would not have ever existed. In the realm of art, modern tableware design is based on ancient ceramics, just as the Mesopotamians made vessels of sun-dried clay to store food in the hard days when the angry gods brought floods. Besides, the creation of kilns is indeed an intelligent approach. I was born to a ceramic art family. Since I was ten days old, I have witnessed countless teapots being born from the kiln that my ancestors have passed down for more than a thousand years. It is incredible that hundreds of ceramic works can be fired uniformly in the kiln with a thousand-year history.

After taking a closer look at these treasures of the past, a sense of pride and awe emerged in my mind. As a descendant of the cultural heritages, I believe human beings are capable of further progress to the development of the world and history. As Xunzi wrote, “Blue, from green, but bluer than green; ice, from water, but icier than water”, we, the successors, are more intelligent, powerful, and remarkable than those from the past. We are destined to make unprecedented achievements. As a high school student, I am confident that I can also make prominent contributions to my school, community, society, and even the world, such as writing this essay to inspire global citizens that we all have unlimited wisdom, power, and potential. As a lover of creative writing, I would like to use pens as weapons to defend for rights that are deprived, for emotions that are forgotten, and for truths that are left behind. As Roh Moo-hyun urged, “Let us make future generations remember us as proudly as how we commemorate our forefathers.”

Another night observing the sky, a few dim stars appeared. Their feeble lights lent a melancholy hue to the night.

Inevitably, history is not always heading in a positive direction. It is composed of both comedic and tragic elements. The writing of history favors the victors. It is chronicled in a biased way, exaggeratedly praising the winners while mistakenly condemning the losers, as Chinua Achebe wrote: “Until the lions have their own historians, the history of the hunt will always glorify the hunter.” The history here took place when Nigeria was brutally colonized by British hunters. Under their intensely notorious racist attitudes, the wheels of history rolled alongside the stereotypical views of Africa: a sick land rifle with idiots awaiting rescue from superior white men. At the dawn of Nigeria's independence, a brave African lion awakened. He changed African history, erasing its racist color while adding a touch of truth. In his novel Things Fall Apart, Achebe narrated Umuofia as a prototype of pre-colonial African society and Okonkwo as a typical African fighter to contrast the colonists’ stereotypes, to reveal the true nature of Africa, and to make history favor truth.

We, as chroniclers, should love the truth, and so history will love the truth. History uses the past to enlighten people and should remain faithful in the historical “truth”. We can express our understanding of a certain piece of history from our own point of view, but our statements must be supported by solid historical evidence. Despite the differences in perspectives, we should aim to find the facts, explaining the contexts, causes, and consequences, and therefore learn from the past. Only in this way can our future generations be guided in the right direction instead of being diverted by biased emotions.

As the inheritors of the wisdom of those predecessors, we have the ability to bring progress to the world, but we should also record the history of our generation objectively and carefully. The mistakes of our time are just as important as the achievements. 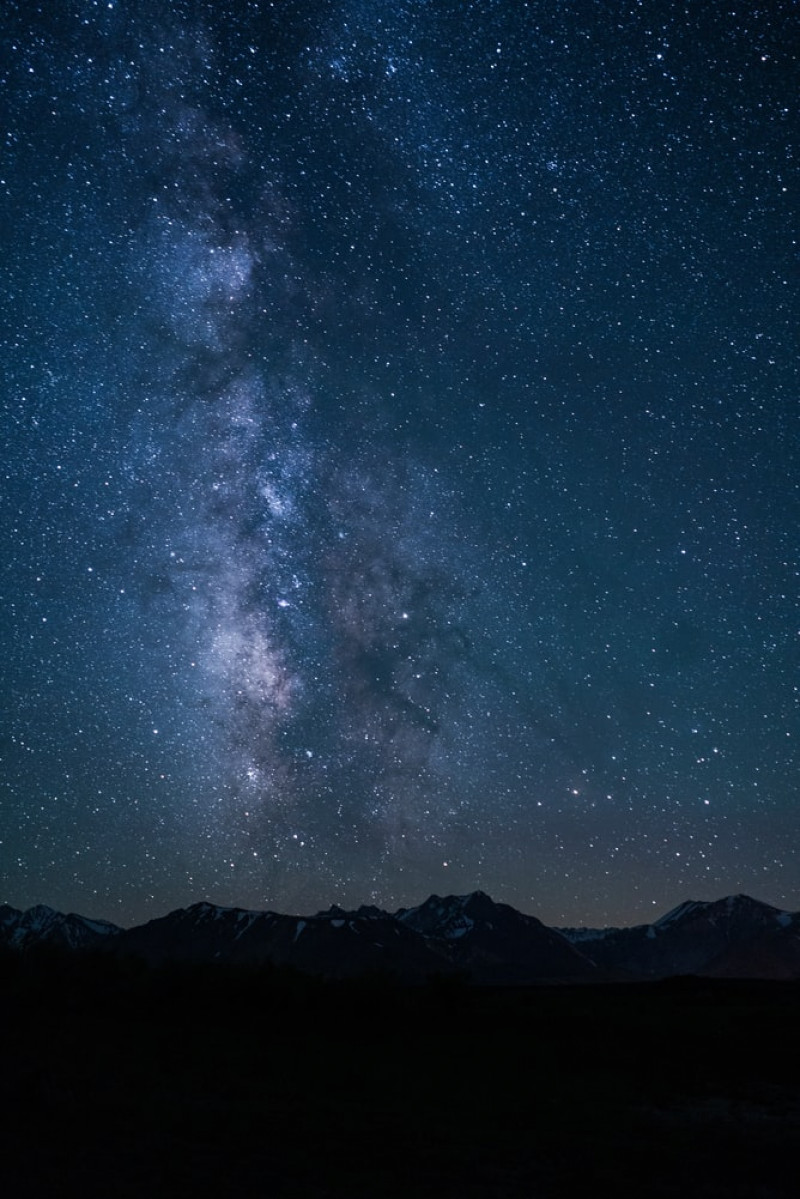 The sky is beautiful just as our history.