Imperialism is when Europeans took over powers in Africa.
Europeans took over Africa for slave trade and more power.
Imperialism had many positive effects on Africa such as bringing new technology like the Gatling gun. Another positive effect of imperialism was humanitarian aid. Another positive effect of imperialism was that it opened up the continent.
Lord Fredrick Luggard’s The Dual Mandate in British Tropical Africa (Document 8) is positive. It’s economic because the Europeans built railroads and roads in Africa. “By railways and roads by reclamation [recovery] of swamps and irrigation of deserts, and by a system of fair trade and competition, we have added to the prosperity and the wealth of these lands”.  This explains that Africans we able to trade easily .
George H.T Kimble 1962 New York Times (Document 6) is positive for political reasons. “Colonial government provided security of person.” It was political because European Government helped Africans stay secure.
O.P Austin “Does Colonization Pay” The Forum, 1900 (Document 1). This is positive for social reasons because Africans built schools, telegraphs and newspapers for communication around Africa. “They can establish schools and newspapers for the colonies.” The Europeans gave humanitarian aid  to help spread news and make education in Africa.
Overall, Imperialism had many positive reasons in Africa for new weapons , more security for Africans, and more communication for Africans. 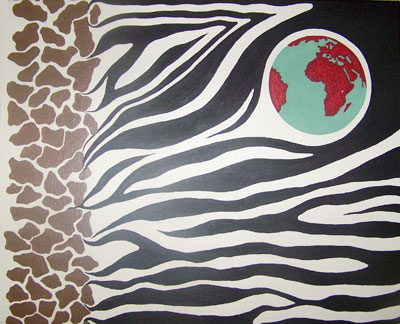