Favorite Quote:
When hearts speak of gratitude,words lose their significance. When love takes up the mic of life,the only voice that rings in each heart would be love, love and love......

This article which appeared recently in a Malayalam newspaper has grabbed my attention. It inspired me to pour down my heart on the matter.Three families. Three kids with the most innocent and beautiful smiles. But today, the scene has entirely changed. The beauty of these smiles has been faded by the harsh waves of reality. Today, the happiness of these young mothers is replaced by countless tears and the intolerable pain caused by separation. Imagine how tough it would be for them to accept, to digest the fact that their husbands are held captive in the Indonesian jail for something they never did.

The beginning of their suffering dates back to 8th March 2022. These three young men – Jomon, Emmanuel and Sijin were fishermen in the ‘Blessing boat’ of a Kanyakumari resident Maria Jesindas. As fishing opportunities in the Kerala-Tamil Nadu regions were coming down, Maria got his boat registered in the Andaman and was permitted to go fishing up to Banda Aceh of Indonesia.

Off to that miserable day that changed their simple lives forever. It was on 7th March that their boat’s engine stopped working. As they were busily working on fixing it, the anchor of the boat broke due to heavy breeze. The boat started floating and circling in the middle of the water. Now things were getting out of their hands. They lost the boat’s control and unfortunately it crossed the permitted boundary. As soon as the news of a few Indians crossing the sea border came to their ears, few officials of the Directorate of Air Police of Aceh arrested eight of them for violating the regulations. On March 8th, their families were informed of their arrest.

From that time, not a single day has passed without their wives’ tearful prayers soaked in pain and not even for a minute did these young ladies sit idle- all they did was approach people for help and knock at every door of hope to bring back their husbands. After about fifty days of all these happenings, four fishermen were handed over to the Indian Embassy.

As per International Shipping Laws, Blessing boat and Maria were charged with the accusation of crossing the permitted boundary without license and fishing over there. So, to conclude Maria was the accused in the eyes of the law. The rest of the fishermen in the boat could be sent back after completion of minimal formalities and paperwork. If they were ready to sign certain papers and documents stating that Maria intentionally crossed the boundary, these three young men could have reached the comfort of their homes.

But they chose not to. They never wanted to win their lives by putting Maria’s life at risk. So, they stayed by his side during the thick and thin and refused to sign those documents. Things got pretty worse when Maria collapsed and died suddenly on 11th of March. So now the tough question came- Who instead of Maria? The three men had just one choice before them. One among the three had to voluntarily undertake to be the accused so that the other two men could be free. And another thing to note was that from then on, Maria’s name disappeared from all the papers and documents. It was like such a person never existed before.

The thing that surprised me most was the fact that the three were ready to be the accused but was never ready to desert their friend. That’s why it’s rightly said: ‘A friend in need is a friend indeed.’ Now again the police got trapped in a choiceless complicated situation. How can they have three accused for this single crime? It was for the first time that they probably encountered such a situation.

Their struggles continue along with the hope of returning to their families but the question that kept ringing in my heart was why did they choose ‘not to’ when the option of return was readily available before them? The newspaper article ends with a touching note- They are the children of the Mother Sea; you will be surprised if they hadn’t put their own life at stake to save the other’s.

Tears were running down my cheeks. How can you be so selfless when the whole world around has full of self-centric and selfish humans? Well, honestly speaking, this article opened my inner eyes to have a second thought on what would be my action if I were put in a similar situation. If our answers (mine and yours) will be a big ‘Yes’ then I will shout to the world and skies above that ‘Humanity hasn’t died and is not on the verge of extinction.’ 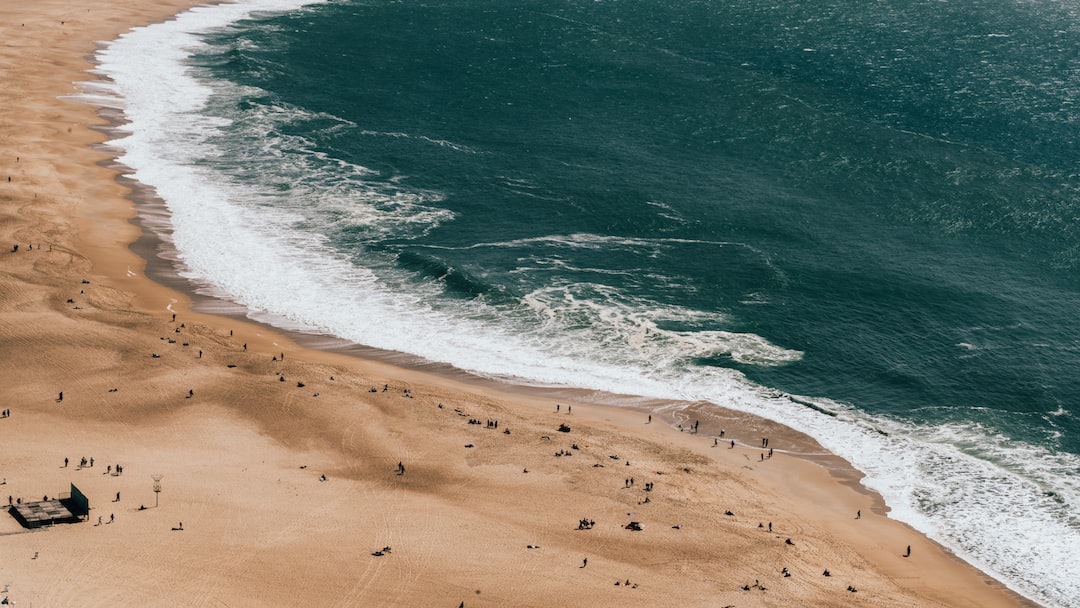 Photo by Anastasia Nelen on Unsplash

This piece was written out of  emotions that ran through my heart after reading a newspaper article.