Favorite Quote:
"It's only after you've lost everything that you're free to do anything."

When most think of their father they are brought the idea of a man who will pick them up when they fall down, the protector. Their hero, but when I think of my father I think of fear. I think of all the times he passed out, outside my door after screaming for hours. I think about that 8-year-old girl who had to drag her father to his bed and make sure he was on his side. I think about even through the layers of walls the fear I felt whenever I heard him waking up. The regret apologies I got the next morning, that meant nothing as he couldn’t even remember the night before. The cleaning that I had to do after the god of wrath had broken the things inside our home. The night that was now forgiven because he had apologized, making it okay. Making all the things in the past in a different world. That different world still had the broken vases and shelves, the different world that still had the scars and the bruises. That different world that couldn’t even be remembered by the broken man who had brought that wrath. The screams, the hurtful things said, the pain, the threats all the things he couldn’t even remember. The nights that he had fallen asleep outside and had to be drug inside so he didn’t freeze to death, anything to be remembered was washed away with booze and drugs. Almost as if it was an ocean, when each wave hit it took each broken shell and pulled it away to never be seen. To be scattered away in black scary waters, the waters the hid the truth. That truth that the god of wrath was just a boy who never grew up, a boy who was just as scared of what he was and what he had become. That boy that drank that fear away just feel numb, to submit his problems to that black crashing water. That boy of which who had two daughters, two daughters that had to take those crashing waters and be scattered inside them. Scattered inside with the broken shells, drowning with the rest of the boats that had crashed throughout each night. The broken shipwrecks of just a boy. A boy who let those shipwrecks consume him whole and lead to him the cold fierce black crashing waves. When I think of my father I remember the boy who sat in a hospital bed, with no response to the people around him. A boy only breathing because of the machine allowing him to, each breath being a gift from a machine. A boy who had no memory of what happened, how he ended where was. No memory of his family sitting beside him hoping he might awaken. The memories of a boy are all that remains when I think of my father, the memories of that god of wrath, a boy who had sorrows deeper than any flesh wound, a boy who was scared. When I remember my father I think of fear. 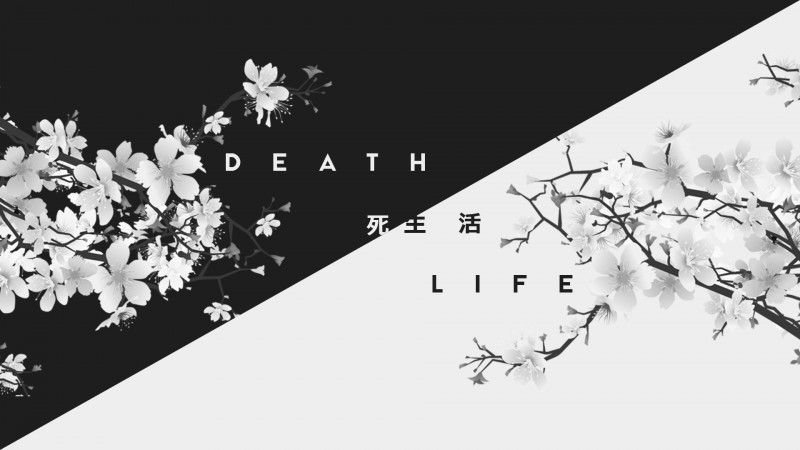 Favorite Quote:
"Be the change you wish to see in the world"
"Its not what you look at that matters, what matters is how you see it."
"Maybe some women werent meant to be tamed. Maybe they are supposted to run wild until they find someone just as wild to run with"