Jet thought that his senior year of high school would be filled with memories, the year that’d he actually want a yearbook to commemorate his friendship with the Six. He couldn’t have been more wrong.
As Jet goes through his senior year, he finds himself falling into the mold. He loses touch with his family, throws his culture to the wayside, and adopts the name Jet—a complete disregard of his Indian name: Sunjay. While Jet tries to find balance in his cultural conflict— traditional versus modern—he finds himself falling away from his group of friends (the Six) when he pursues the girl that would break not only his heart but his ribs. This girl is Blair Sepulveda, a girl who had no intention of returning his affection.
afterthought is a coming of age story in which Jet realizes when the cost of love is too much, and when to finally put himself first. Stuck in a hospital bed, depressed, tired, and in a medicinal haze, Jet guides the reader through a series of his flashbacks (or afterthoughts) that illuminate his falling out with Blair, his family, his friends and how he found his way back to the basics.
Jet experiences the typical high school problems, but his status as a first-generation American forces him to see the inequality in America and the racism that he had hoped was dead. It is in this realization that Jet sees that he was only an afterthought to Blair, insignificant. In addition, he sees that his people are afterthoughts in the American culture as well. 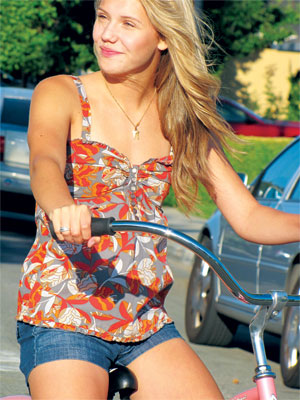 Favorite Quote:
"To lie to him was to ruin him..." Schuyler Van Alen on Jack Force from the Blue Bloods Series by Melissa De La Cruz.

Favorite Quote:
Be not afraid of greatness. So are born great, some achieve greatness, and some have greatness thrust upon them.

Favorite Quote:
Chase the morning. Yield for nothing.

Favorite Quote:
"Live in the moment because reality hurts."

Favorite Quote:
"Life isn't about waiting for the storm to pass, it's about learning to dance in the rain"

Favorite Quote:
"The light outshines the darkness, and the darkness has not yet overcome it."
John 1:5

View profile
Wow, you're super talented, I love your writing!