Nicolas is one of the newest members of Captain James Alday's crew after a tragedy struck him. He was getting along well with the other crew members and enjoyed his tasks. The ship became his home.

Before stepping onto the Midnight Pearl, Nico knew very little about hunting mermaids, but he had heard all about the market for their scales, which were said to have healing qualities. Now he was known as the Mermaid Slayer among the other pirates.

What would happen if he met a mermaid who was just like him? 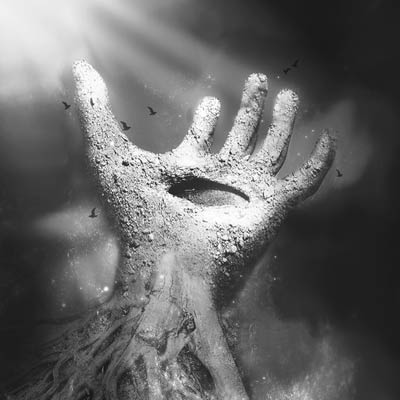 Favorite Quote:
"One word. All you've been saying is quite right, I shouldn't wonder. I'm a chap who always liked to know the worst and then put the best face I can on it. So I won't deny any of what you said. But there's one thing more to be said, even so. Suppose we have only dreamed, or made up, all those things - trees and grass and sun and moon and stars and Aslan himself. Suppose we have. Then all I can say is that, in that case, the made-up things seem a good deal more important than the real ones. Suppose this black pit of a kingdom of yours is the only world. Well, it strikes me as a pretty poor one. And that's a funny thing, when you come to think of it. We're just babies making up a game, if you're right. But four babies playing a game can make a play-world which licks your real world hollow. That's why I'm going to stand by the play world. I'm on Aslan's side even if there isn't any Aslan to lead it. I'm going to live as like a Narnian as I can even if there isn't any Narnia."

in The Silver Chair, by C. S. Lewis