Yes, you read that correctly. Fangirls are misunderstood.

Fangirls have thrived for decades.

When I think of early fangirls, The Beatles come to mind.

I have no doubt the girls who screamed and sobbed for The Beatles were mocked, ridiculed, and labeled as “crazy”. But, as time passed, The Beatles were named the most successful band of all time. The root of their success? Fangirls.

Perhaps think of Elvis Presley. His fans were just as dedicated, but labeled as “deranged” and “out of their minds” Now? Elvis has earned the title “The King of Rock N’ Roll”.

I can’t help but wonder, was the only reason these artists, among many others, earned these prestigious titles was because men began to recognize them? Was this yet another example of misogyny in the music industry? When will people begin to realize that fangirls know what they’re talking about? Prince, Micheal Jackson, etc.

They’ve been supporting these music industry heroes since day one.

Yet every time a new artist has a predominantly female following, they aren’t taken as seriously.

He started with a solo audition on “X Factor”, eventually pairing up with other contestants forming the band “One Direction”. This band became famous for their army of fangirls. Once again, being labeled as “crazy”. Since the band split in 2015, Harry Styles has gone up to the top of the industry, taking his “Directioners” with him and gaining even more of a following.

He currently is the fourth most listened-to artist on Spotify, and is in the middle of a world tour, selling out Wembley Stadium twice and performing 15 nights at Madison Square Garden.

Who did all of this success start out with? The “Directioners”. The fangirls.

Because of these fangirls who are derided at every turn, artists like Styles have been exposed to everyone, even people who might have written them off just for being a pop singer.

So why should a girl be scoffed at by a man wearing an AC/DC t-shirt in a record store for picking up a pop album? Why should a girl have to listen to a man go on a harangue about how his pretentious music taste is superior to hers?

Why can’t a girl be able to enjoy the rush of nostalgia or joy a certain artist gives her without worrying about being labeled?

So, next time you talk to a fangirl, hear them out and make no assumptions, because history has shown they know what they’re talking about. 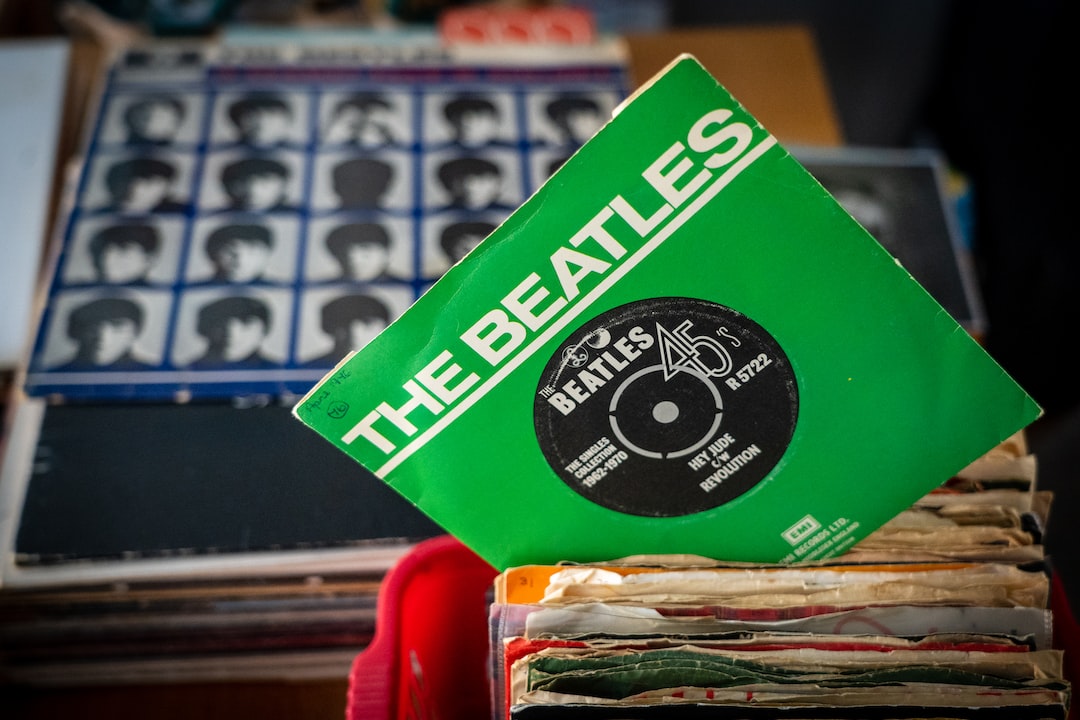 Photo by Nick Fewings on Unsplash

As a fangirl and aspiring music journalist, this piece means a lot to me. I deserve to have my music taste taken seriously, and so do all of the other fangirls. I hope you enjoy reading it as my as I enjoyed writing it.

themoonbear PLATINUM said...
on Sep. 6 at 7:17 pm
themoonbear PLATINUM, Johnstown, Ohio
33 articles 0 photos 6 comments
View profile
I agree with you, one hundred percent. It's so refreshing to hear fangirls being built up when it seems bitter old men are always so eager to tear us down!! This absolutely made my day, thank you!!