Many parents of young children share the fear that their kids are too attached to technology. As a young adult, I’ve grown up during the technological explosion, rise of social media, and most importantly, the creation of a new toxic online culture. We call it Cancel Culture, and by stepping foot on any social media platform, you can fall victim to it.

Young children, possibly more than teenagers, spend time online. Their addiction to screens began earlier due to advancements in technology made in the past decade. You can’t walk into a grocery store nowadays without seeing a kid glued to his iPad screen. As this generation grows up, the online world will be just as important to them as the real one, and with it, the toxic culture will only increase. Cancel Culture is, like the name suggests, when the entirety of the internet bands together to “cancel” someone after they make a mistake. This can result in a person, if famous, losing sponsorships, fans, and having to face the grueling eyes of the internet expecting an apology. Even the average person faces risks, losing their jobs or personal relationships as a result of being canceled. Sometimes this isn’t enough though, and the person will be outcast from their platform forever. Seems a bit extreme, right? But this is the way of the internet today: there’s always someone new added to the "canceled" list. What is this teaching the next generation that is growing up to learn that Cancel Culture is “normal?" Cancel Culture needs to end, and then maybe the internet will be a less toxic environment for young kids to interact in.

Cancel Culture is a lose-lose situation. The person being canceled has to endure the many effects of the internet essentially rejecting them, and the people doing the canceling are contributing to the toxic mindset that it’s okay to do this to people they don’t know. Young kids may not understand or contribute completely to Cancel Culture, but by simply being on the internet, they can observe it firsthand, affecting their real lives. A New York Metro Parents article describes one child who was canceled in school the same way people are canceled on the internet, and their friends wouldn’t even talk to or look at them. Cancel Culture is influencing the real world, and as childhood depression is on the rise, it contributes to inadequate mental health for all students by being a part of this toxic culture.

Dr. Pam Rultledge, a media psychologist, explains in her blog post that Cancel Culture discourages kids from expressing their opinions and standing up for others by encouraging polarization. It’s always an “us against them” mindset; anyone agreeing with the person being canceled is at risk of joining them as outcasts on the internet. It’s also long lasting; once the negative feeling toward the “canceled” arises, it doesn’t just go away, even if the person apologizes.

So again I ask, what is this teaching our kids? That growth is not okay? That we aren’t allowed to make mistakes? That we have to be perfect? This may be the current narrative, but it shouldn’t be. Everyone messes up at some point, especially young children. They shouldn’t be publicly punished for it and not given the opportunity to change people’s minds. Forgiveness is an important skill kids need to learn, and Cancel Culture is encouraging the opposite. That’s not to say that people shouldn't be held accountable for their actions, because, on occasion, somebody’s cancellation is justified.

However, the ability to grow and reform is just as important to recognize as punishing someone for their actions. The world is already negative enough, and we shouldn’t be bringing this negativity into the digital world. The internet can be a wonderful place, a chance to connect with people worldwide, and to share content and ideas. We don’t need to hold people to such a high standard, because it’s okay to make mistakes. We all do it.

Cancel Culture doesn’t have to exist; we make it exist. And just as easily, we can make it disappear by contributing to a digital world full of praise and love. One small mistake doesn’t make someone a bad person, but Cancel Culture makes them feel as if they are. So to that I say, let’s cancel Cancel Culture. 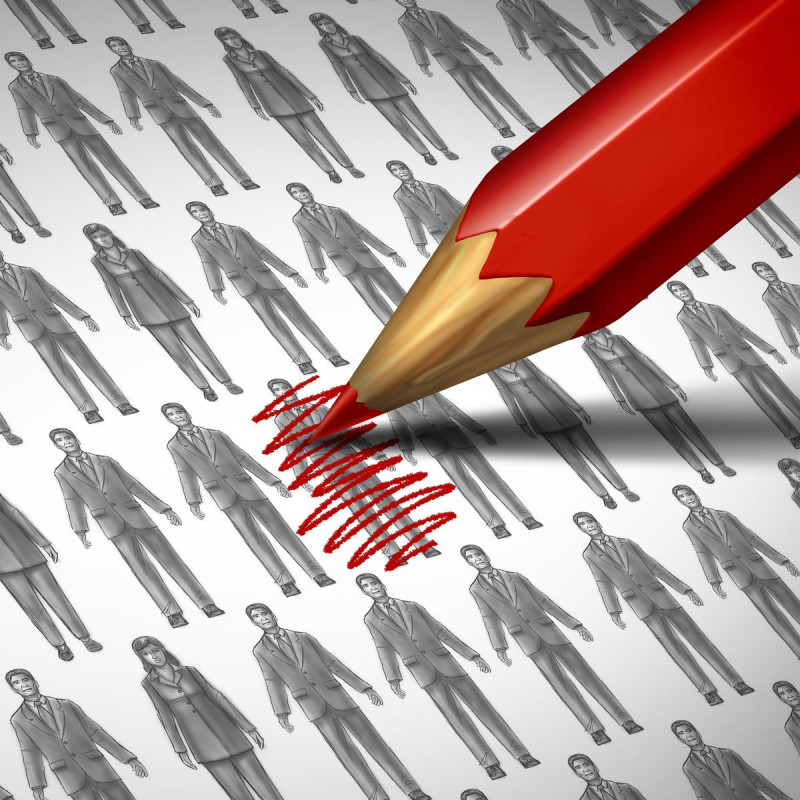