The Toxicity Behind Cancel Culture

Cancel culture is defined as a form of exclusion in which a person is intentionally shoved out of social and/or professional circles because of a public mishap. The idea is ridiculous, toxic, selective, and is such a narrow minded way of thinking. It’s becoming more and more prevalent in today’s society, and is primarily seen on social media platforms like Twitter, Instagram, and Tiktok.

People who involve themselves in cancel culture have been known to try and destroy public figures’ careers. The whole idea of “cancelling” someone is based on the idea that people can’t change and grow. Instead of trying to wreak havoc, holding them accountable by educating them is the best move forward. Cancel culture only sparks drama and is an incredibly inefficient way of handling online adversities. It holds us stagnant and doesn’t give us the opportunity to actually hear each other out. However, on some occasions, someone’s cancellation is justified due to the severity of their actions.

In this generation, kids are being introduced to social media at a younger and younger age. The example that cancel culture creates corrupts kids’ minds. They shouldn’t have to worry about being perfect. They should know that making mistakes is one of the best ways to learn. Forgiveness and handling situations with maturity are some of the best skills a child will learn, and social media is now teaching them the opposite.

The internet is being integrated more and more into our daily lives, and seeing it be such a hateful place is sad to see. Holding each other and yourself to such a cutthroat high standard is simply unrealistic. It’s perfectly okay to make mistakes. It’s okay to not be perfect. We are human after all :) 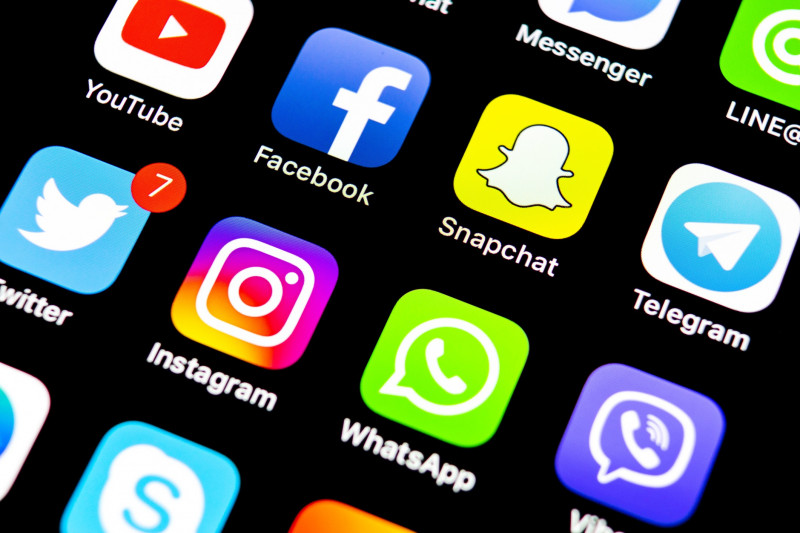