Black people should not be wrongly accused just for because they are in a different type of neighborhood. Racism still exists around the world. On February 26, 2012 Trayvon Martin, 17 years old, was shot and kill. He was allegedly accused of walking armed in a neighborhood that was recently robbed by an African American male. Neighborhood watch captain George Zimmerman shot and killed saying, “He was armed with a weapon.” Trayvon had a bag of skittles and a can of Arizona Tea not a gun. On February 27, 2012 Trayvon’s father, Tracy Martin, filed for a missing persons report; Officers with the Sanford Police Department visit Tracy Martin. He is able to identify Trayvon Martin's body using a photo.


On August 19, 1955—the day before Till left with his uncle and cousin for Mississippi—Mamie Till gave her son his late father's signet ring, engraved with the initials "L.T." The next day she drove her son to the 63rd Street station in Chicago. Three days after arriving in Money, Mississippi—on August 24, 1955—Emmett Till and a group of teenagers entered Bryant's Grocery and Meat Market to buy refreshments after long day picking cotton in the hot afternoon sun. Till purchased bubble gum, and some of the kids with him would later report that he whistled at, flirted with or touched the hand of the store's white female clerk—and wife of the owner—Carolyn Bryant. Four days later, at approximately 2:30 a.m. on August 28, 1955, Roy Bryant, Carolyn's husband, and his half brother J.W. Milam kidnapped Till from Moses Wright's home. They then beat the teenager brutally, dragged him to the bank of the Tallahatchie River, shot him in the head, tied him with barbed wire to a large metal fan and shoved his mutilated body into the water.


Life is not easy to be a black person especially a black male. Not all black African Americans are the same. 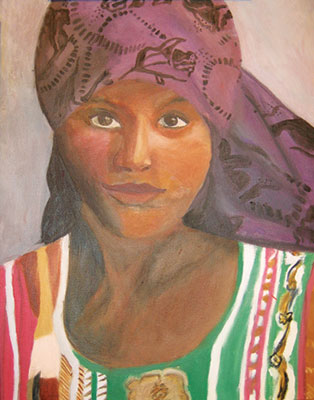 Favorite Quote:
If we don't blow ourselves up, the future will be wonderful!-Stan Lee

View profile
This article is pretty intense. And that's good but don't forget that there is some discrimination against white people. Although not nearly as much.