It is for the LA blackbird I celebrate
His song muffled by the bustle of cars
Spreading his wings, only the vigilant watch
Few care for him, so out shadowed by the stars
But he is as alive as the country bird
Through the volume his voice never scars
He is here, waiting for those who open their eyes

It is for the New York squirrel I raise a toast
Most who witness him wonder who cares
But his climbing, his flying imprints the little child
He is there, simply living his daily affairs
Though not as showy as lady liberty
We must watch as through the sky he tears

It is for the Seattle seagull I hold such high regards
He soars through the hazy sky
And aches daily with the human ruin
As he perches on the buildings so high
The bird who was here first, is now but a burden
The critique, to him most misapply

It is for the metropolis starling I applaud
Her coat as majestic as Van Gogh’s starry night
She is hunted, is killed, hated by most
But to me she is ravishing as her wings take flight
And who is to say she is the problem?
Why can no one see her beauteous sight?

It is for the asphalt jungle life I think the most
For they are the strong ones, the rebels
The ones who live through arduous lives
And humans can not force them into meek farewells
It is for the city’s natural life I raise a toast 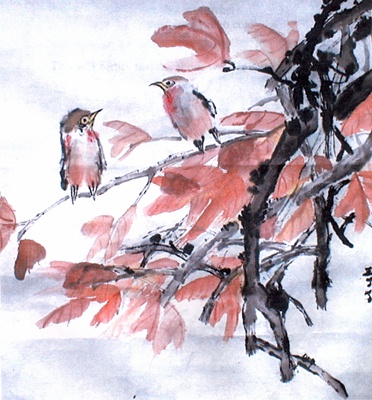