Ten years ago, the church died and was buried within itself, left to rot from the outside in. The apple trees behind the church have decayed into wild bitterness and gnarled stems, the apples piling up like rotting bodies beneath the branches, a graveyard with no more places to dig. The stepping stones leading up to the church are overgrown, consumed in the nimble fingers of weeds tangling in the grass. A little ways off, the graveyard itself is sinking into the earth, the tombstones folding in on themselves, the bodies underneath crushed into dust, the engravings wiped away by Time’s deft fingers. Beyond the church, a bloody pink sunset bleeds across the skyline half-tipped over the balustrades, weeping down the vine choked brick of the church. The stone angels have been rusted black, their wings that are stretched wide snapped off, their half fallen tears frozen in a breath of opaqueness and cold, unknowable sadness. The cathedral itself lies in a condemned ruination of unspoken sins and scorned prayers. The painted glass windows lie in a shattered destruction on the cracked marble floor, the jagged fissures in the stone contorting like snakes slithering up the spires crumbling under the weight of the vision of God illustrated on the ceiling. The bibles have been discarded, their pages wrought meaningless to the unlearnable language of time. The hall is silent, a faith abandoned and forgotten. But truly, what is a religion but an undiscovered ruin without its worshippers to bare it? 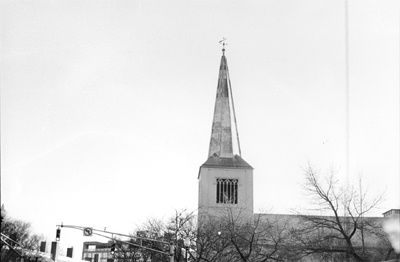 Favorite Quote:
to be or not to be that is the question