In the middle of a lake
A tender boy stands to see:
A chess set and an aged figure
Rearranging the chess pieces while sitting on top of a tree.
As the boy approaches
The hooded figure sits,
Ready to start a game
With no end in near.

Pieces moving fast, memories fill the air
From young to old, all have arrived there.
The boy doesn’t understand, until he sees
His own body growing older, wiser
And the new thoughts start matching his.
Now he knows,
He views a life:
One full of worry, despair and forever being knifed.

But now the hooded figure its posture changes,
With a tip of a finger the boy’s king it claims
Putting a stop to this major game.
Except the boy now is no boy anymore,
With weak bones and a beard stretching to the shore.
And the figure looks down at the petrified man,
Whose life had just ended before he could have had the chance to plan
What he would do with what was once a granted lifespan.

No mercy in its eyes,
As if it was doing a normal day’s job.
The black hood it takes down
Its scythe it reveals
And the old man’s soul it drowns.
A frown on its face forms as the mortal goes down,
Having claimed another crown. 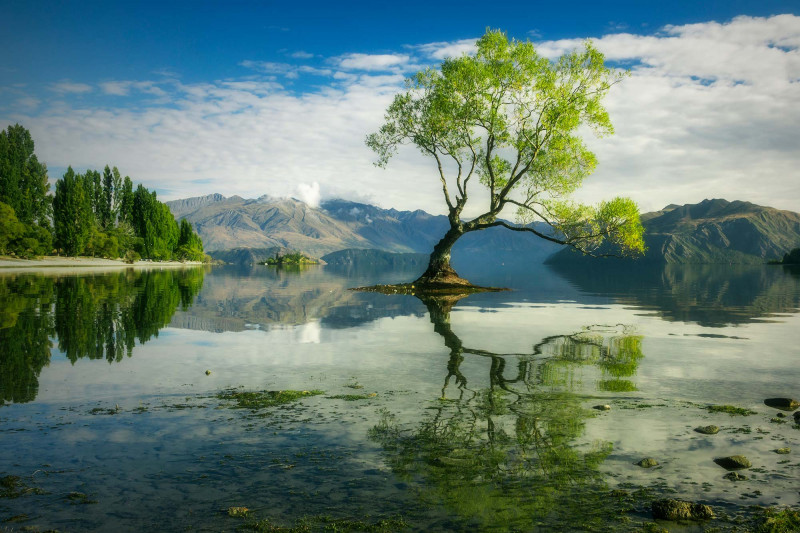