Okay yeah, everyone wants to be Alan Walker,

but what about those of us that want to be a rocker?

Everyone always looks for fame,

What about the guys who do it to escape the pain?

Everyone wants to meet Urie,

but what about Ronnie?

They say to never meet your heroes,

but mine don't pretend to be something they're not.

meanwhile, the man you look up to is doing it for a record deal.

and it's socially unacceptable when my role model spends two years behind bars?

Everyone mourned Juicewrld when he passed,

but nobody cared when Radke collapsed.

My heroes save lives,

yours talk about taking lives.

It's unnerving to me,

that these people do all these things,

We have thirteen-year-olds watching make up tutorials,

when I was 13 I was still playing make-believe.

What is wrong with society? 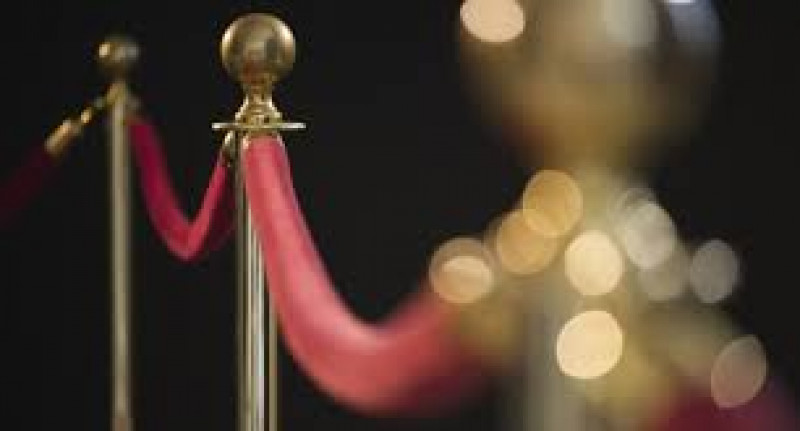