The molecules in Miranda’s brain began to hiss,
Their reluctance to change was showing.
She’s in the middle of a solemn room where she will change forever.
Dressed in the lab’s finest hospital gown,
Her breathing began to slow,
And the hope of a transformation receded.

Her body was beginning to thrash violently,
The scientists moved to the edge of their seats,
As violently as it began,
It stopped.

She opened her eyes,
The scientists stood in disbelief.
She sat up, she felt reenergized.
Her eyes had changed from a deep violet to a raging red.
Her iris was a wide spectrum of colors that changed quickly until they stopped on a deep blue.
Her skin was flecked with a shimmering gold that showed beneath the harsh lighting of the room.

The scientists were excited!
They jumped with joy,
And congratulated each other for their work and discoveries.

That’s when she fell back.
Her body went into spasms until she took a final deep breathe.
The scientists dropped to their knees.
Could it be true?
Could all the hours have been for nothing?

They were about to exit when a great light,
Brighter than the brightest star,
Blinded them all.

Miranda stood up,
A completely new person.
No, not a person,
For she had wings on her back protruding from below each shoulder blade.
Not a person, indeed.
For she wore Angel Wings. 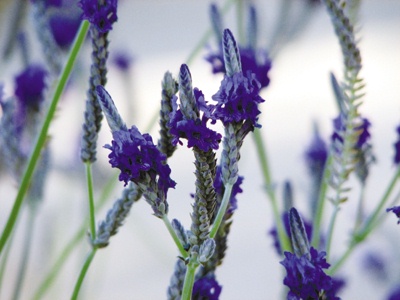 The author's comments:
It's always been a mystery how angels recieved their wings....
Post a comment
Submit your own