This book is about a girl named Kymera, who is a hybrid because she has a human body, a snake tail and wings. Her father, Barnabas, tells her that she was made to save the city they live in, which is known as Bryre, from a wizard that is making girls sick for some unknown reason.  The setting of this book is a typical European-style medieval place.

Kym, as she likes to be called (she is the narrator), is a bit childlike, sweet and naive  which makes her easy to manipulate. As the plot moves on she changes a bit and becomes less naive but stays kind of sweet. Over time she gets people to accept her by doing good deeds.

The first sign that she notices that marks her as not a real human are the bolts around her neck.   Most of the humans in the book wear silk, cotton, or homespun yarn- like clothes with plain colors, while Kymera usually wears pink or blue dresses and a hooded cloak with a black choker to hide her bolts. Barnabas is described as wearing a white coat and overalls most of the time. His personality is that of a fatherly yet mysterious man because despite the fact that he treats her nicely, there are some hints that he may be keeping things from her.

Kym at first does as she's told, but when she meets a friendly boy named Ren she starts to question if what her father says is really true.

Her father tells her that she used to be his human daughter who was killed by the wizard and that he revived her as a protector but Ren points out that her body parts work more like weapons.

My favorite part of the story is when the protagonist meets a dragon called Batu, because it shows that she is happy to make friends with everybody she sees but the problem with that is that people don't like her because she looks like a monster, so she has to pretend to be human.

The book has a message about not judging people for how they look on the outside, which is cliché but still important.   The “do not judge a book by its cover” style of message is important, because people in real life tend to like or dislike something or somebody based on how they look and act instead of the size of their heart.  In other words, just because something looks and seems nice it doesn't always mean it really is like that.

I have read this many times and never get tired of it because the main character is extremely sweet.   However, I recommend this book for readers 10 and up because it is fun but also has some dramatic and scary scenes. Another reason I love this book is the fact that it has a lot of plot twists that keep readers invested in the story. The ending of the book is bittersweet.

This novel reminds me of the Tales of the Grimm Brothers because of its dark but at the same time hopeful tone.  It's obvious that the author got the idea of a man making an artificial humanlike creature from Mary Shelley's Frankenstein.

The author of this book is a woman from New England called MarcyKate Connolly. I think she is a good writer because she makes you feel for the characters and gives you plot twists when you least expect it. She delivers the message of the book in a very blunt way so readers get it. 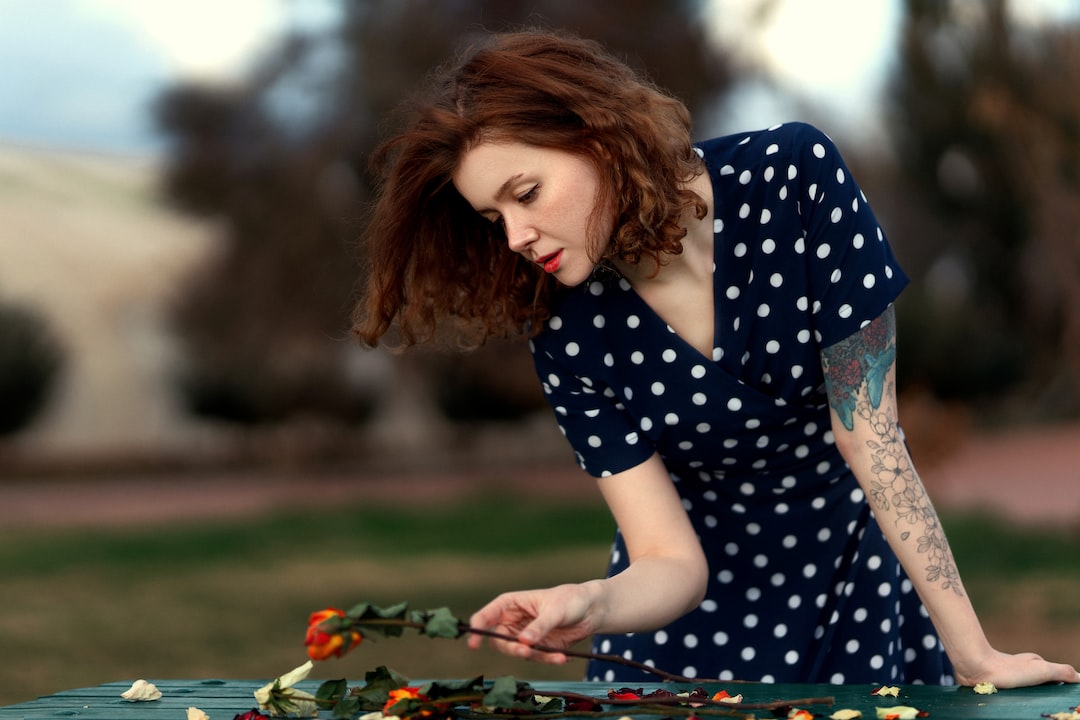 Photo by zana pq on Unsplash

i wrote this review.