The Scarlet Letter by Nataniel Hawthorne

The Scarlett Letter, written by Nathaniel Hawthorne, was first published in 1850. It is a classic American tale of human sin and guilt. The theme was very interesting to me because it isn’t introduced in many other books. The author wished to display this theme through a woman driven by simple human desires. The result was an amazing novel that is still used around the world to teach students about this remarkable area of human nature.

The story, set in the early Massachusetts Colony, was about a beautiful woman named Hester Prynne, who was forced to wear a scarlet letter “A” (for adulterer) on the breast of her gown. She was shamed in front of Boston inhabitants for adultery. Hester had an affair and bore a child named Pearl while her husband was gone abroad. After discovering what Hester did, her husband vowed to have revenge on the man who wronged him. This was the beginning of a fantastic story full of twists and turns.

Everything about this story, especially the ending, was exciting and extremely well written. The plot was well thought out and organized. Nathaniel Hawthorne is so incredibly skilled at describing each setting in the book that I felt as if I was in the story, witnessing each event that unfolded before me as I read. I believe that any student would enjoy The Scarlet Letter, although it is at a higher reading level than most other teen-level books. 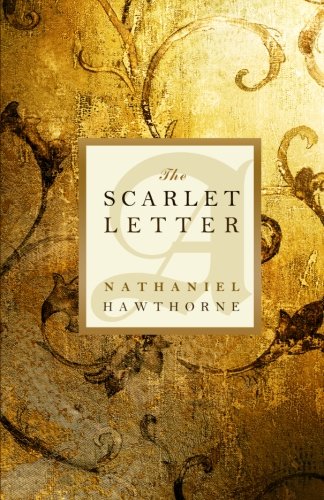 
Buy from Amazon
The author's comments:
The book was confusing at first, but reading carefully will be enough to understand what is written in the book.
Post a comment
Submit your own