Imagine learning that your former best friend was in a coma. Imagine learning that someone had the audacity to smash someone’s skull, tie them up, and shove a gasoline pump in their mouth, simply because that person was gay. Now, imagine being in a town full of people who would help look for the perpetuator, but are doing nothing. Sixteen-year-old Cat is forced to go through all of those things. But, unlike her fellow townspeople, she decides to avenge her friend, Patrick, by going after the villain that attacked him. Throughout this amazing book, Cat grows and develops into a mature young woman and comes out of her shell, reaching out to those whom she had once been close to and uncovering dark secrets buried in her past. Myracle incorporates both darkness and light in this thrilling tale, thrusting her readers into a world filled with desolation as well as hope. I highly recommend this book to all who wish to immerse themselves in a jaw-dropping, heart-stopping story. 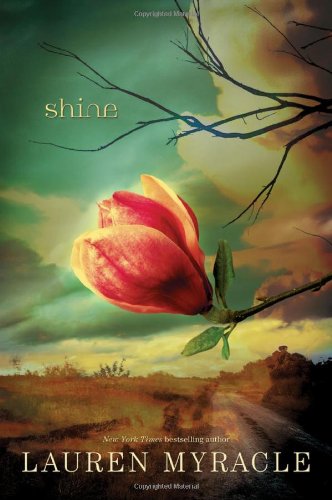