The Prey by Andrew Fukada

Fear has always been Gene’s best friend. It comes hand-in-hand with the duskers—basically hybrid vampires—that plague Earth, consuming the few humans that are left.

Gene has felt betrayed by his father ever since he left him alone all those years ago, running off to save the lives of other children instead of Gene’s.

When Gene escapes from the Heper Institute with five other humans, he begins feeling an overwhelming sensation of responsibility. Everything he does, all the choices he makes, will inevitably be laced with thoughts of the rest of the group.

When Gene and the group run away from the only world they know and into the Mission, an unknown compound full of humans like them, they are filled with hope. Finally, they’re able to have a good night’s sleep and a satisfied stomach.

After a while, however, Gene and Sissy, the only girl of the group, begin to notice odd things about the Mission. Questions begin rising to the surface of their thoughts. How come there are no young boys here? Where does all the food come from? Why is everyone so happy all the time? Where do the train tracks lead?

Someone wise once said, “It is the strange fate of man, that even in the greatest of evils the fear of the worst continues to haunt him.” This statement is strongly supported by Gene, Sissy and the others as they struggle to uncover the secrets inlaid in the foundation of the Mission while running from the duskers. 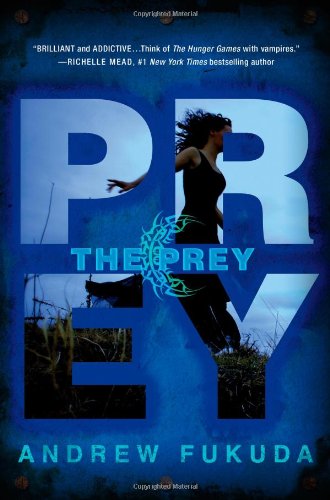