The In-Between by Barbara Stewart

She tried to kill herself.

Yes, Elanor Moss attempted to end her life…but that was Old Ellie. New Ellie lives in a new house, goes to a new school, and has new friends. New Ellie even has a new definition of crazy: being able to see your dead sister…the one who died in the womb.

She has the scars.

Madeline Torus is Ellie’s twin sister, the one that died in the womb. Madeline and Ellie have never been able to communicate…up until the car crash that took the life of their father and almost claimed Ellie. At last, after having been brought back from the dead by doctors, Ellie is able to talk to Madeline.

But is that really what Ellie wants?

But no one can know about Madeline. If Ellie tells, she knows they’ll call her crazy. Soon, even she starts to doubt her own sanity. How can Ellie be sure she’s living in reality if everything in her life tells her she’s not? 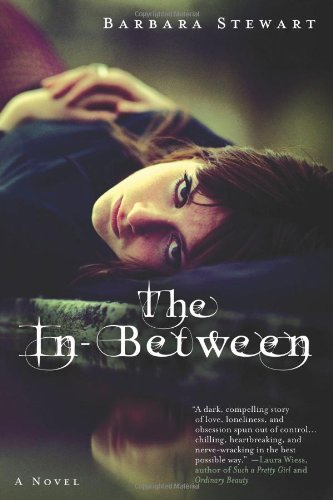 View profile
It was okay. The book was well-written, but it didn't really capture my attention. I guess it just isn't the kind of story I like to read.
MckennaS PLATINUM said...
on Feb. 7 2014 at 9:47 pm
MckennaS PLATINUM, Port St Lucie, Florida
21 articles 0 photos 55 comments

Favorite Quote:
"Me?
Well, I’m well.
Well, I mean I’m in hell.
Well, I still have my health
At least that’s what they tell me
If wellness is this, what in hell’s name is sickness?"

View profile
But what did you think about the book?