Ghost stories have been popular in the cinema since the movie was first created. People of many cultures and ages enjoy the thrills and chills of spirits come back from the dead. Throughout the years, many movies with ghosts have become popular, from ones like Insidious and Paranormal Activity where the ghosts are malicious and dangerous, to films like Beetlejuice and Ghostbusters that put a more humorous spin on apparitions. However, Ugetsu, a Japanese ghost film released in 1953 based on stories in Ueda Akinari's book of the same name, defies all categories. Unlike many movies in which the plot centers around ghosts, the supernatural are introduced late in the movie in a gentle and unexpected way. The movie centers around the lives of two Japanese families who must survive the civil wars that are wreaking havoc in Japan. There are many plot twists and the movie takes many unexpected turns, finishing with a surprise ending that will leave shivers running up your spine. Filled with metaphors and allegories, Ugetsu deserves to be watched and analyzed many times. Though originally released in Japanese, subtitles make Ugetsu accessible to an international audience. Ugetsu serves as an interesting time-period piece, as well as a fascinating way to learn about how other cultures imagine ghosts. 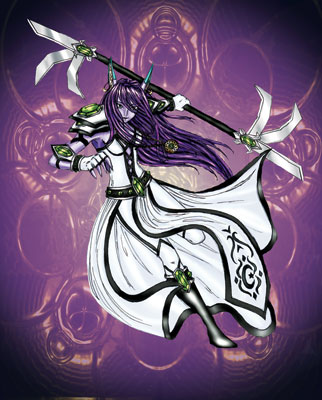