Although their first album was released in 2006, Kev Nish, J-Splif, Prohgress, and DJ Virman of Far East Movement didn’t become trendy until the end of October 2010, when their single “Like a G6” was ranked number one on the Billboard Top 100 as well as iTunes. Since I am a teenager like most other, who is addicted to hit music, “Like a G6” quickly became my favorite song and I purchased Far East Movement’s latest album, “Free Wired,” on iTunes out of curiosity.

Overall, I was and still am satisfied. The majority of their songs were fast and upbeat, music that you can dance to. In other words, the kind of music I enjoy most of the time. When I was listening to “Free Wired” for the first time, I was immediately reminded of “The E.N.D.,” a very popular album by The Black Eyes Peas. Their songs are stocked with unusual effects and sounds I can’t describe by any word other than “electrifying.” Of course, there are a few deceiving tunes on the album, my least favorites being “If I Was You (OMG)” and especially “Go Ape,” which are simply bland and lackluster. These are exceptions, though, because as a whole, their pieces are very catchy with rather creative melodies.

Like any album, there is a downside to “Free Wired.” Frankly, their lyrics are dumb and shallow. They follow the new cliché of discussing fame, immense parties, and clubs in just about every single song, something that the majority of teens can’t relate to and won’t learn anything from. There is nothing poetic about a club, either, so the lyrics aren’t enjoyable. Although that is what people want to hear these days, it does not make up for how superficial their lyrics are.

This album contains an appealing group of songs as a whole. Its songs are tuneful, lively, and make you want to move. They aren’t very lyrical, but since that isn’t a bother to typical teenagers today, I would recommend “Free Wired” to anyone who is looking for fun, danceable, and invigorating music. 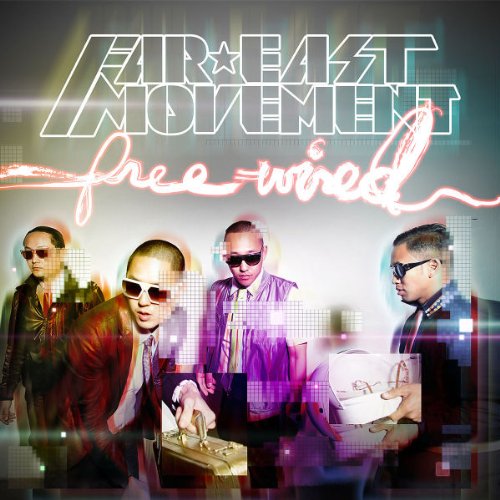 
Buy from Amazon Available on iTunes
The author's comments:
I noticed that most of the music reviews were about little known artists or albums, so I reviewed "Free Wired," since it includes some of today's most popular songs most teens listen to without thinking about them. I also want to be some sort of writer when I grow up, and i'm hoping that Teen Ink will help me see what it's like. Writing this review was a good experience, since I've reviewed books for English class, but never even come close to reviewing music.
Post a comment
Submit your own