You can't pin this guy down with one lable. Kevin Michael mixes funk, soul, hip-hop, r&b, and everything else to make his own sound. Not only is he an amazing singer, he's got a background and he uses that in his music. He sings about- among many things- multi-racial couples. This is pulled from his real life, his mother being bi-racial and his father being black.

He is definitely pulling away from mainstream thought about music. Kevin Michael mixes all different sounds and sings about more than just cash and cars and girls, all of which we hear too much about on the radio today. When he is in concert, he has a DJ and a guitar player/beat boxer who does his background beats. He doesn't stand at the microphone and sing the songs he's sung a million and two times before, he dances around the stage and lives the music like he digs it as much as he did the first time it was put together.

That being said, he is still an artist on the rise. He is original and has so much vocal talent, but he isn't recognized by a large portion of regular people yet. I was truly crestfallen seeing him in concert with The Hives and Maroon 5, not getting received well by the audience. He is getting there, though, and I am sure it is only a matter of time until Kev Michael will be all you'll hear on the radio. :VV: 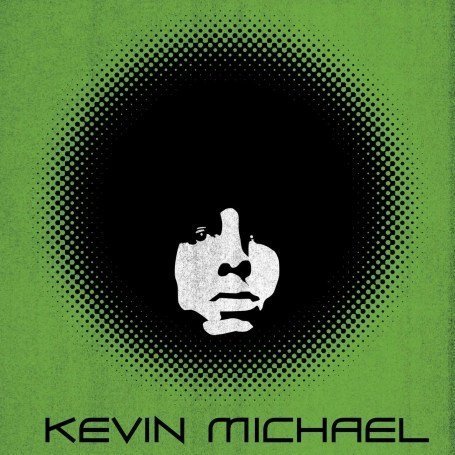