Against Me! | Teen Ink

Against Me!, a punk-folk band from Gainesville, Florida, is an over-all amazing band. Tom Gabel, the creator of the band, first started out as a solo act. He would play wherever anyone would have him, using a guitar-and-stool type of style. In 2001, Tom's one-man act turned into an official group, which consisted of: drummer Warren Oakes,
guitarist James Bowman, and bassist Andrew Seward.


Against Me! has a very unique, anarchist style. They are nonconformists, who rebel against the government. A good example of that would be Baby, I'm an Anarchist, which talks about “spineless liberals” and fighting for freedom. The band has played with many big groups, like Alkaline Trio, Murder by Death, and numerous others. Their various influences include Billy Bragg and The Replacements. They released the fan-favorite Reinventing Axl Rose in 2002, which gave off a sort of “bar and basement” kind of vibe. As the Eternal Cowboy, which was a more refined album, really showed what kind of talent these boys had.

After signing to Fat Wreck Chords, many people think that Against Me! “sold out”. That's definitely not true. Signing with Fat Wreck Chords doesn't mean anything. They're still just as concerned with making the best music they can while staying true to who they are. Their album Searching for a Former Clarity, proves just that. 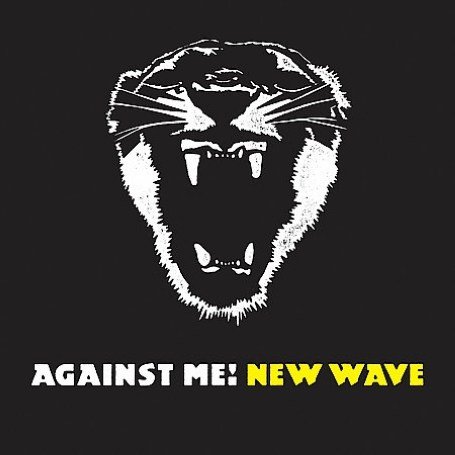