Matchbox Twenty's “Exile on Mainstream” is an ­excellent launching pad for any teen who's becoming interested in music. This album is not only a melting pot of style and a hybrid of pop and rock, but also a collection of passionate songs that introduce listeners to the strong emotions music can deliver. The vocals of Rob Thomas are smooth and clear, and the lyrics are inspiring and down to earth.

The album starts out with an upbeat track in “How Far We've Come,” which proved worthy enough to be featured on the film “When in Rome.” It, along with tracks like “Long Day,” “Bright Lights,” “Push” and “Disease,” are certainly geared more toward Matchbox Twenty's rock side. “Long Day,” especially, features an ­intense guitar solo and roof-raising vocals. These rock songs don't revolve around singing and shouting, but the lyrics' meaning. They focus on the mental side of life, and the struggles that come from within. These songs are never quite enough to burst eardrums, but they prove to be an excellent guide into the world of light rock.

There are also several successful pop type songs in this album. Tracks like “These Hard Times,” “Unwell,” “I'll Believe You When,” and “If You're Gone” reveal a much calmer and more tranquil side of Matchbox Twenty, especially in the vocals. This style is certainly not as extreme as today's blockbuster pop artists, but it surpasses them in the level of passion. The lyrics and vocals feel genuine, almost as if the words are truly flowing from the heart. The songs are soft and have a sweetness to them.

Matchbox Twenty's members are masters of mixing. ­Putting rock and pop together is not an easy task, but this band finds a way of doing so. They venture equally into each genre, yet they always keep a foot on the dividing line. After hearing this, the listener will have a clearer understanding of which type of music is more suited to them personally, and gain an appreciation for both types. 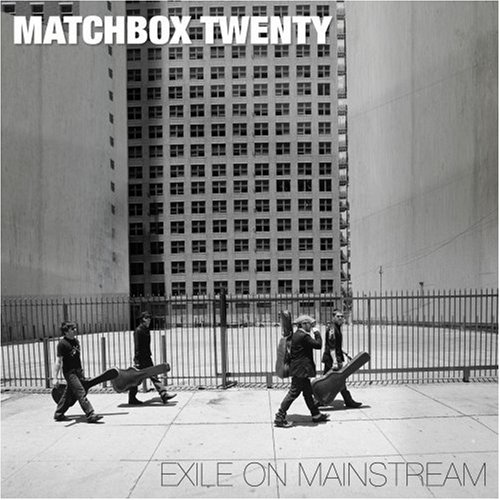