AM by Arctic Monkeys | Teen Ink

AM by Arctic Monkeys MAG

Californianization. It happens to Brits, too.

In the new album, “AM,” lead singer Alex Turner and the Arctic Monkeys have ventured into new territory. They have shifted away from their signature sound – indie rock influenced by British nightlife – instead choosing to experiment with elements from classic rock n' roll to hip-hop. The album proves to not only be consistent from start to finish, but also has a pleasing fresh style.

When the news broke that the British band was planning to record in Los Angeles, ­suspicion grew that they were up to something new. The city, which Turner once described as being “built on rock n' roll,” has certainly made its mark on the band. Throughout the album, influences from past and current American musicians are present.

The track “Arabella,” for one, features rock riffs with similarities to the music of the White Stripes and the Black Keys. The band has also said that Dr. Dre, a native to California, had a major impact on the album. Similarities are most prevalent in “Why&#39d You Only Call Me When You're High?”

“Do I Wanna Know?” the lead single, opens the album in typical Arctic Monkeys' fashion. It's the spooky midnight beat that drives the song forward, and Turner's intense ­vocals that pilot it. “R U Mine?”, “Arabella,” and “I Want It All” feature the band flexing their rock n' roll muscles, and are some of their most hard-rocking tunes to date.

For the rest of the album, however, the tempo takes an abrupt turn and the songs ­become more tranquil. The soothing flow of “No. 1 Party Anthem” and “Mad Sounds” is relaxing. “One for the Road” and “I Wanna Be Yours” are other key tracks.

“AM” should be considered one of the top rock albums of 2013. Turner continues to use his unconventional lyrics ­successfully. The band's instrumentals have been taken to ­another level, combining elements from multiple aspects of music.

Turner's originally harsh Northern British accent has transformed into a much calmer, clearer voice, providing a pleasant complement to the steady beats. It doesn't hurt to have strong backup vocals, ­either, and fellow bandmates occasionally take center stage to provide a change of pace.

Overall, the album is nothing short of genius. For a fan base that suspected the band was on the decline, “AM” shows that brighter days are indeed ahead. It seems we can thank the California sunshine for that. 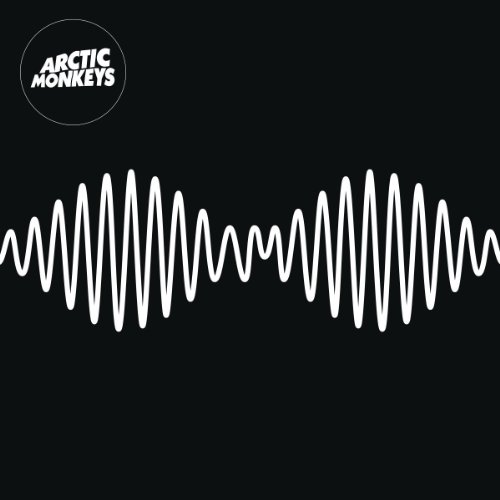