Although Lady Gaga has a strong and seemingly constant presence in pop culture, new music hasn’t been released by the artist since her album Born This Way in 2011.
Until Now.
Her most recent electropop anthem is “Applause,” released on August 12, 2013. I’ve been a dedicated fan of hers since I first heard the song Pokerface in 2008 and the new track did not disappoint. Her voice in the opening lines is reminiscent of David Bowie and it has an addicting beat that will make you want to listen to it “just one more time.”
My favorite thing about this song though is rooted in its message. She starts off the song by singing, “I stand here waiting for you to bang the gong. To hear the critic saying, is it right or is it wrong.” Along with her success over the past few years, she has also faced much criticism and controversy. Now she’s standing up to of the critics, just begging them to find that small detail they disapprove of and call her a failure. She is confident in her music and in the end, that’s what her career is all about.
The song also acts as an introduction to her upcoming album, ARTPOP. Together they will bring about a new era in her music that combines art and pop culture as one force.
Give her a round of Applause, because ARTPOP is about to take over. 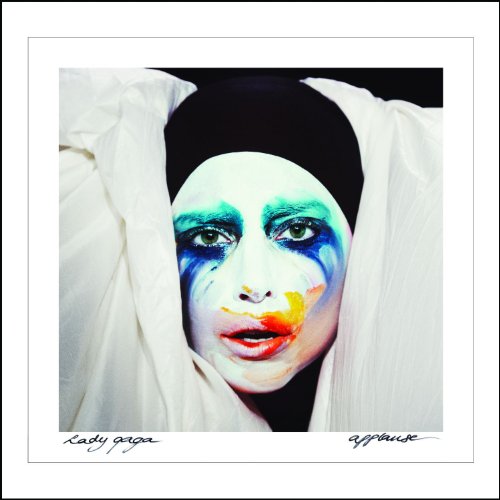