This is a British fantasy/adventure  miniseries that came out in 2011 and serves as a prequel to Peter Pan. It stars Charlie Rowe (Peter) , Rhys Ifans (Hook) and Anna Friel (Captain Bonny)

It follows Peter before he becomes Peter Pan. It is set in 1906  London.

Peter is an orphan pickpocket and leader of the lost boys.  He is smart and a bit of a dreamer. He is around 12 years old. Before he comes to Neverland he is mostly happy with his life but dreams of excitement and adventure, he has a big imagination.

He used to live in a workhouse untel Hook took him in to train him as a crook.

He is middle aged, is strong and a good fencer.  He thinks Peter can do great things but is too young to be responsible. He uses Peter for his own ends. Spoiler:He is the future captain hook. Before coming to Neverland he is shown as a caring person because he worries about the boys.

Aaya/Tiger Lily is a native girl Peter meets in Neverland. She is wild and friendly. She is part of a tribe that lives on Neverland. She bonds with Peter because they both care about neverland.

Captain Bonny is a manipulative pirate. She is an enemy of Aaya's  tribe. She is Hook's ally. She is power hungry and manipulative because she tries to turn Hook against the kids. Hook is attracted to her.

Tinkerbelle is a  tree spirit (faery) who helps Peter and later becomes his sidekick. She is brave and willing to risk her life to help others. She meets Peter after saving his life. She sees goodness and purehartnes in him and decides to help him. She has a good relationship with him because she teaches him to fly and to believe in himself.

It is mentioned that Hook knew Peter's mother and told him that she was a beautiful and smart woman. Hook was in love with Jenny (the mother) but Peter's father came between them.

Basically the show's main conflict is that the boys steal a magic orb that suckes them into Neverland and they must find a way to get back home.

Neverland is full of a million islands with danger and adventure at every turn.

Time stands still in this world because most of the characters stay the same age.

Peter ends up staying in Neverland because London is too difficult and boring. Neverland is full of adventure and freedom.

I like this series because it's a prequel to Peter Pan and also the story is good,  the characters are interesting and they are realistic (they have flaws), the special effects are also cool.

I like Peter Pan because he never grows up. Also the story is fantasy and I like that kind of storytelling. 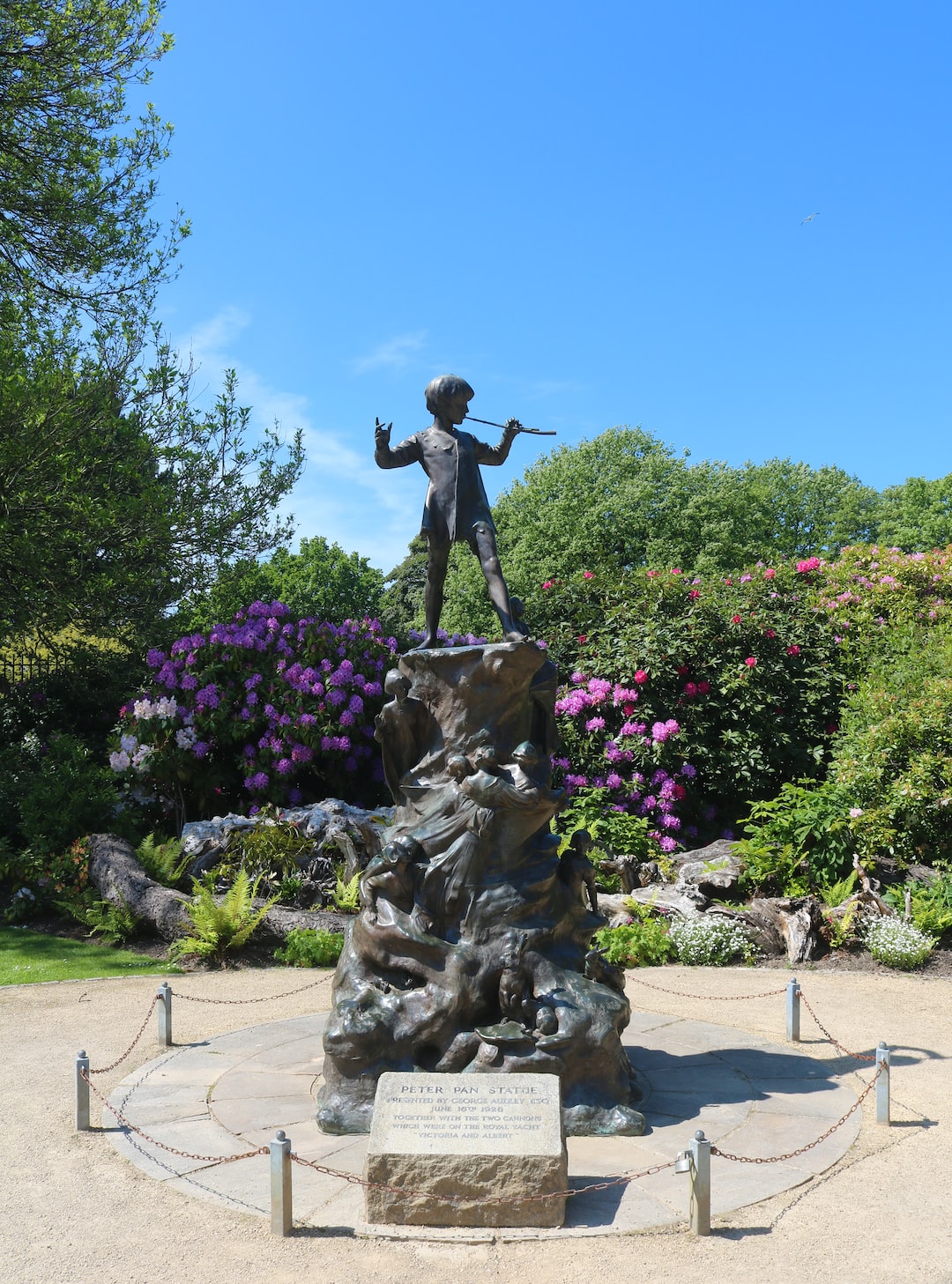 Photo by Bob Coyne on Unsplash