BoJack Horseman, the title character of the Netflix series BoJack Horseman, was created as a twisted reflection of the most broken part of its audience. While this show may originally seem like a funny cartoon filled with zany characters, both human and animal, the underlying messages leave the viewer with something to think about. Some of the best episodes of BoJack Horseman cut straight to the core of the deepest revelations seen on TV.  Now, without further ado, here’s my list of the five best episodes of the show BoJack Horseman.

The sitcom intro which advertises Diane’s new antidepressants assures the viewer that this is going to be a unique episode. The simple animation style that covers Diane’s thought process is new and fresh to the show. At the same time, its simplicity gives a clear look into her brain and how overwhelming it is. A look into Diane’s mind makes her even more relatable as she wrestles with anxiety and depression. Additionally, Max and Paige Sinclair’s reappearance as they chase after Penny offers a good alternative to Diane’s storyline. The animation of Diane’s mind holds lots of symbolism on what she thinks about herself and the world around her. This episode is jam-packed with key elements to the BoJack Horseman storyline and this is presented through the lens of Diane’s fear.

The deconstruction of BoJack’s reality is extremely well done and offers a look into his mind. Gina’s rendition of “Don’t Stop Dancing” brings huge amounts of symbolism. It gives a clear look into the world of Hollywood (or Hollywoo, as in the show) through a lens of BoJack’s drug-fuelled haze. The breakdown seen throughout the episode is convincing and the viewer never knows what’s real and what’s not. In this episode, it seems like BoJack represents everything wrong with Hollywood. The last scene of the episode, which finds BoJack looking up to his super-sized recreation in the form of a float, shows the rare instance of BoJack reflecting on himself. This moment of introspection is quickly ended, as BoJack cannot face the consequences of his actions.

The muffled feel of this episode as a result of it taking place underwater after a quick phone call between Ana Spanakopita feels like a nice break. BoJack’s attendance at the Pacific Ocean Film Fest forces him to communicate without speaking, allowing the viewer to read between the lines and interpret the scenes of the underwater world. BoJack is forced on a quest to get back to the film festival alone while having to care for a newborn seahorse. Kelsey Jannings plays a key role in this episode as BoJack attempts to communicate with her. This episode is calming and a huge emphasis is placed on the soundtrack, which is rare for a BoJack Horseman episode. While there isn’t really a huge revelation in this episode, it is still one of the most unique and special episodes in the show.

After opening with a flashback from BoJack’s childhood, this episode consists purely of BoJack’s monologue at his mother’s funeral. Ironically, the flashback involves BoJack’s father ranting in the car to BoJack without allowing BoJack to speak. Possibly, BoJack’s monologue at his mother’s funeral represents how he can finally speak without his parents overshadowing him. BoJack’s monologue is similar to Diane in the episode “Good Damage”, as it offers a look into his thought process, untainted by the opinions of those around him. BoJack’s philosophy is thoroughly explored through his word-vomit. His uncensored thoughts are actually surprisingly insightful and it seems he has the tools to be a considerate person, but he just can’t. One of the punchiest quotes in the show, regarding his family all drowning together yet acknowledging the unity of it, is seen through the lens of Beatrice and is then applied to BoJack and his father. The symbolism of the presentation of this quote shows that Beatrice influenced BoJack more than he would like to admit. As the episode concludes, BoJack feels a sense of resignation after pouring his feelings out to an audience of lizards.

This episode takes a look back into the life of Beatrice Horseman’s life, which in turn offers some insight into her parenting style. The black scribbles over the faces of secondary characters was a good touch and forces the viewer to focus on the main storyline. This episode lets many pieces fall into place, such as the significance of Beatrice calling BoJack Henrietta. Although the exploration of Beatrice’s life is a key part of the series, there is nothing showstopping about this episode, earning it an Honorable Mention.

Number One: Season 6, Episode 15, “The View from Halfway Down”

Wow, this is quite the episode. The sheer amount of emotion and symbolism in this episode is incredible and I am most definitely not going to cover everything I want to. The characters featured in this episode are all the people who died and had an effect on him. As the penultimate episode, it sums up both BoJack’s life up to this point and the focus on death is eye-opening for both him and the viewer. The attention to detail in this episode is absolutely dumbfounding to me, from the symbolism of the bird to how each member of the dinner party is eating what they last ate before they died. Each act in the show that takes up the second half of the episode is meant to impart a lesson on BoJack, yet he can’t fully understand them because he is so overwhelmed by fear. Secretariat’s poem is surprisingly impactful to me as BoJack is drowning in real life. I believe Herb’s quote about how the drip finally stops is THE most important quote in the series, yet BoJack isn’t ready to hear it. The black tar that creeps in throughout the episode represents how BoJack feels relentlessly chased by his past wrongdoings. It begs the question, should we be forgiven for the things we have done? 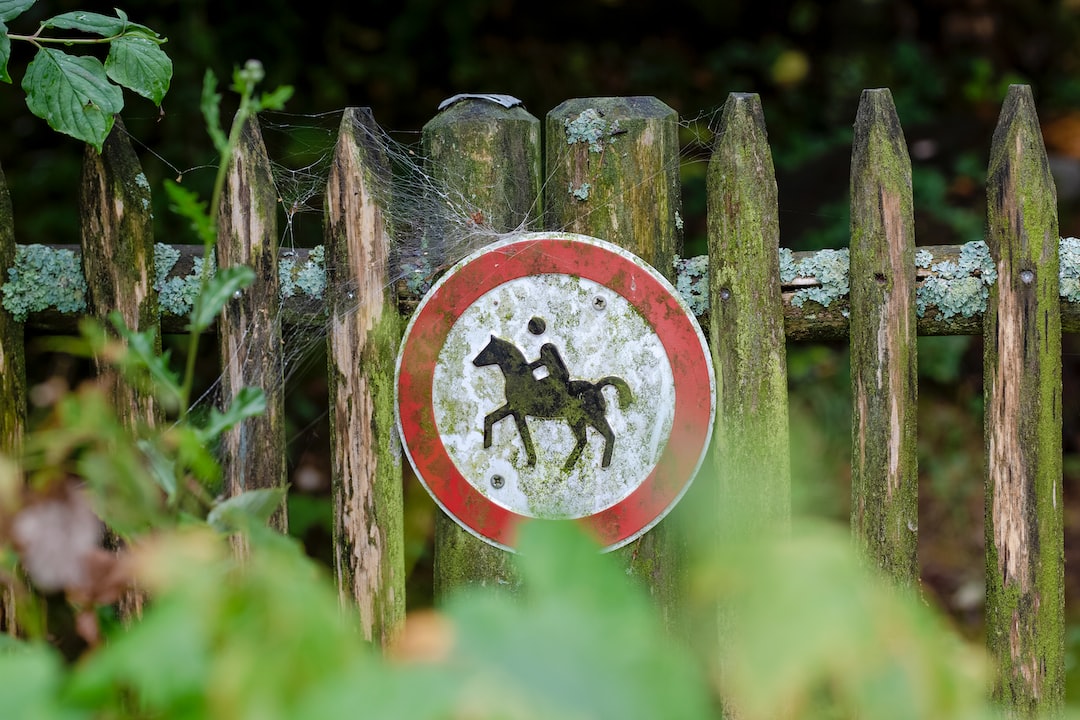 Photo by Markus Spiske on Unsplash

Hope is a 17-year-old student from Southern California. This show is one of the best adult animations out there, so it only makes sense for it to get an article written on it!