The Seven Deadly Sins Grand Cross (7DS GC) is an RPG (Role Playing Game) adventure game which was initially released in Japan in 2019. Continuing later with its global release in March 2020, this game, developed by NetMarble, quickly became one of the most popular ones in the mobile game section, ranking currently as number 56 for iOS devices and number 21 for android ones.

For those of you who don’t know, the 7DS GC is a deeply enjoyable smartphone game experience that adapts the storytelling and adventures of The Seven Deadly Sins who are presented in the anime with the same name. The game offers beautiful, high-resolution 3D graphics and over 100 dramatic cutscenes, all of which are brought to life by the original Japanese voice cast replaying the character’s roles.

One of the most important aspects this RPG has is its gameplay. Quite a unique game by today’s standards, it is much different from other adventure games such as Machinarium or The Silent Age where you need to choose a hero and stick with it for the rest of the game. The Seven Deadly Sins gives the player the opportunity to form a large variety of heroes in the series to create their own team. There is a lot of focus on combining cards to form special moves, and there is a lot of interaction with the main team from the anime. Character dialogue, an affection scheme and cooking are only a few examples.

The game mostly concentrates on the use of cards to win different battles with what the developers describe as ‘a novel approach to combat’ and other card-based battle systems. The 7DS GC includes the hero collection component most gachas (games that use a monetization technique many Japanese free-to-play games include) have, but it is distant from being a dull one. During fights, you control up to four characters. Each of the characters has their special abilities, but not at all like other gachas, because here the characters’ many skills are usable as cards. Once you begin the battle, you are given a few cards chosen at random and you can use up to three cards each turn.

But that’s not all. This gameplay can only be properly enjoyed when it is combined with the amazing graphics it offers. The game looks exceptionally much like the anime, and all the characters are very accurately portrayed in it. Its main characters and numerous others act like the anime: their movement, action and even the level of detail are all on-spot. Other than that, several secondary characters look incredible, and everyone that has played this game can fully say that NetMarble has done their best to create this game as close to the anime as possible. The level of detail in the surrounding environment is also magnificent. The Boar Hat tavern (the mission base) looks astounding, and so do numerous other areas over the mystical and ancient world of Britannia.

But all these graphics and animations come at a price: fast battery life decrease, and a stable internet connection needed to play. While the game may be much better than most gacha ones, these aspects cause a problem for some, especially those with older phone versions. The battery of your phone may drop fast compared to other games in the market such as The Silent Age. But personally, I think that if we are to compare what this game offers in the market, a one-of-a-kind experience, I would fully and undoubtedly ‘overlook’ this so-called problem. In addition to that, the game developers have tried to make up for it in another way, with flexible tech compatibility. In the app store and Google Play Store, the requirements to play the game are at least iOS 9.0 for apple products and 4.4 Android for android users, meaning that the game can be played in phone models that are also 4-5 years old. A game that makes that possible shows that it is greatly optimized and clean of bugs for its users.

As for the internet connection, it is true that it can be annoying when you see that a game needs an internet connection to play, especially when you love to travel like me. However, after playing the game for hours on end, I discovered that it spent so little of your data that it was insignificant. Also, nowadays, we live in a world of connection, so finding an internet source is rather easy.

The 7DS GC is one of the most thrilling and down-to-earth games I have ever experienced based on player expectations. It reminds us that RPG adventure games in mobile phones don’t have to be limited to what most of them feature today, but with little work, they can turn into something special and unique. 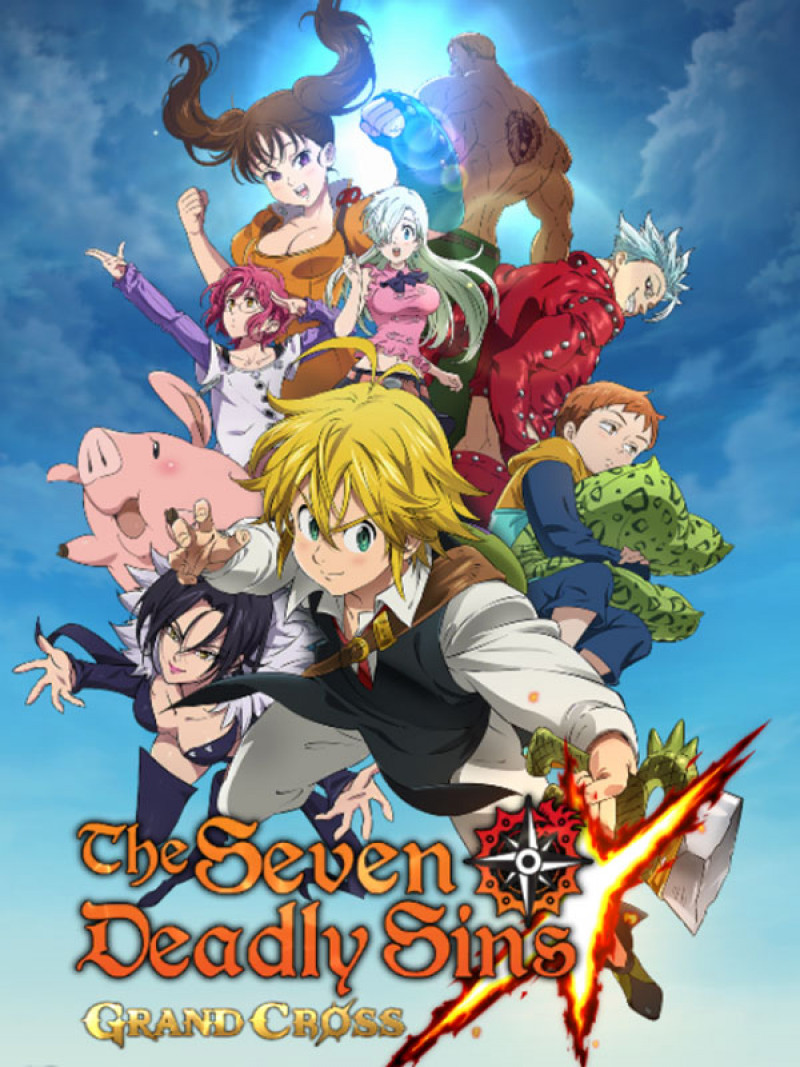 This is a piece of writing about a mobile game that has been recently made available to the public.