It was 6 in the morning when I unzipped my sleeping bag, ready to start my first day at Mataguay Scout Ranch. I put one leg out, and I cringed. It was so cold that I immediately zipped myself up again, ignoring the sounds of other Scouts getting ready outside. Sooner or later, I thought, I had to get out. Well, my fears were confirmed when my scoutmaster opened my tent flap to remind me that I had to take my “swim check”, which was a test to determine a Scout’s swimming ability.

Within a few minutes, I was half naked at the edge of a swimming pool, shivering so violently that I could hardly keep my eyes on my friend, who was already halfway through his swim check. When the aquatics director finally sounded his whistle, I jumped in to finish my own swim check. After powering past other Scouts to finish my 4 lengths, I leapt out and made a mad dash to the restroom to change.

Fortunately, the rest of the week wasn’t as crazy. Mataguay Scout Ranch (MSR), which is located in San Diego, is a large reservation with many exciting activities to participate in such as shooting sports, fishing, swimming, crafts, hiking, biking, and aviation. The facilities are very well kept, and the food was great. However, I think there was a small problem for Mataguay to improve or fix. The problem was with a sort of enlarged port-a-potty called a “kybo”. Kybos are basically walls built around holes into which Scouts may expel their waste, and they released the smell of all that waste into the air around the kybo. This smell is so bad that being closer than ten feet from a kybo would make you dizzy. The only decent bathroom was the one next to the swimming pool, which was located fairly close to my campsite. For lack of a better name, my friends and I called that the “swimming pool bathroom”, and that’s the only place we dared venture to during the week to relieve ourselves.

Now that I’ve explained the only bad part of Mataguay, I can elaborate on what I liked about my experience. The camp staff was the nicest and coolest of all the people who I’ve met at all the camps I’ve been to (Don’t get yourselves hyped up, though. They’re all guys too). They were supportive, cool, helpful, funny, and knowledgeable in the subjects they taught. They prepared terrific skits for the opening and closing campfires, and they were the reason for almost all of the fun that I had at Mataguay. I really suggest Mataguay Scout Ranch for Scouts who wish to have a lot of fun doing a variety of activities with their troops during summer break. 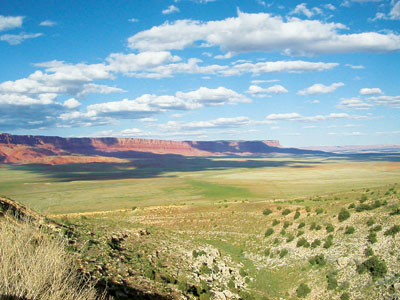 Favorite Quote:
A synonym is a word you use when you can\\\'t spell the other one.

Favorite Quote:
If you ever need anything, help/advice, or just want to talk about anything... I am here for you.