The Harry Potter series has had practical influences on its audience, as previous research has indicated that J.K. Rowling does use this series, to some extent, to draw connections between fictional issues within the magical world and supremacy issues within the real world. Most research has proven this by citing examples of sexism, feminism, and oppression based on class and wealth by assessing mainly influential characters. Due to the lack of focus on the supporting characters of James Potter, Sirius Black, Remus Lupin, and Peter Pettigrew (A.k.a. the Marauders), the objective of this research was to draw connections between the use of the characterization of the Marauders and their relationship with the development of supremacy issues within the series. Through the use of content analysis and word frequency analysis to critically assess the characterization of the Marauders, which included an analysis of their family background, blood status, general relationships, and negative word frequency within the novels, it was concluded that Rowling had exposed each character to a toxic social environment at one point in their life. This exposure led to the development of the Marauders’ characters and influenced their life decisions and allowed the reader insight into the harsh realities of a world centered on supremacy issues that are parallel to present-day issues. 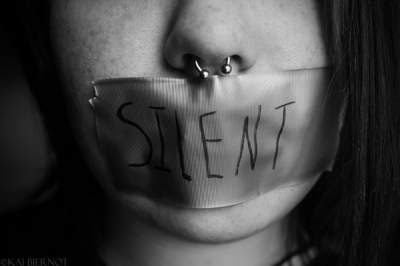 Favorite Quote:
The silence isn't so bad
'Till I look at my hands and feel sad
'Cause the spaces between my fingers
Are right where yours fit perfectly.....

Favorite Quote:
I sit before flowers hoping they will train me in the art of opening up -Shane Koyzcan