How to Use Deus Ex Machina | Teen Ink

How to Use Deus Ex Machina

Deus ex Machina is a sweet literary device. It allows you to completely change the outcome of the plot without having to give an explanation to justify the sudden alteration! All the best writers use it. Take, for instance, this triumphantly awesome example:
"Quentin's mind raced wildly as his fighter jet tumbled uncontrollably out of the sky. He watched in horror as the altimeter spun like a hamster wheel. Fifty-thousand feet, fourty-thousand feet, thirty thousand. Surely, now, there could be no way to save both Princess Madeleine of Sweden and David Attenborough! Below, he could see the velociraptors stalking the forest. 'I'll probably make but a light snack for these unholy beasts' he thought as his secondary fuel tank combusted, accelerating his chaotic descent. Quentin only clenched his eyes shut, and waited for the inevitable. A single tear squeezed from the corner of his eye.
Then, from the middle of the horizon, there shone a great white light, bathing the whole Earth in a heavenly glow. At that moment, time stopped. The fighter jet halted, mid-air. The altimeter read six thousand two hundred and eighty-four feet above sea level. The velociraptors stood frozen, mid-stride. The tear remained glued to Quentin's cheek as a tiny, magnificent diamond. And, from the source of the light there came a solitary figure, awkwardly seated in a wheelchair. 'I think you'll find the problem quite dealt with' it said in a digital voice.
And suddenly, Quentin was freed. He looked around at the world, frozen in a single instant. He squinted at the silhouetted figure, and asked in a hoarse whisper, 'Who are you?'
And the figure replied, 'You may call me Hawking.'"

There. How awesome is that? Stephen Hawking didn't need any reason, he just appeared and Deus Ex Machina&#39d everyone's a**. 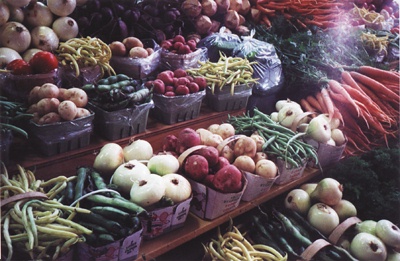 The author's comments:
In it, I try to help other teen writers hone their technique.
Post a comment
Submit your own