Exerpt from 'Wings of darkness'

A dream came to her in the darkness, from darkness came new color and a life she had never lived. She was in a place she had never known before, but she knew where she was. She was in New York, New York. City of humans. She was someone she never knew. She was in her basement wrapped in strong arms, that too were shaking in fear. The infant in her arms cried as more bombs went off, More gun shots, more cries of fear. They couldn't beat them, they were going to die as so many had. Killed by this new threat that ravaged their already war-filled world. Tearing apart the already fragile pieces. She looked up at the man holding her, his face filled with fear. But beneath the fear she felt something she had never felt before, but as their fate drew closer, they knew they would not live on. He kissed her one last time, and her heart burst, she was enchanted one last time as she gripped the cross on her neck. God would take them home. Though she had never heard of ‘God’ she felt comfort as she was this woman for her last moments. 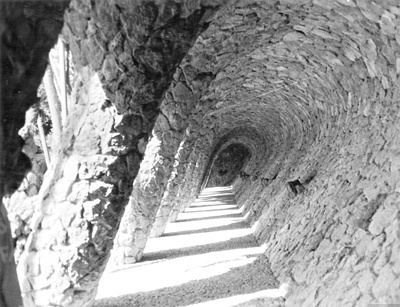 The author's comments:
this is an exerpt from a novel i am 'attempting' this is a highlight. the plot is about the future where our world was been taken over by a savage supernatural opponent. the main carecter is a girl of the evil race and she decides to run away in search of the last humans. this is a dream that she had.
Post a comment
Submit your own