As if by some gross hubris, the collective minds of a people across nations and cultures, do find some things which are themselves laudable and good, and decry those which are not. Foremost among this latter group do we find the humble flatulant, a universal communication which we all know and judge. This latter action I find criminal. A good man may both be too much in virtue, yet himself prone to allowing a few trumpetous blasts of digestion remnants fly from his rectum. For this any discriminating man may not be entirely at fault should he be judged, for that is the tendency of society. Why is this so? For why are we so immediate in our scorn of he who flatulates?

I can think of three central reasons, all of which are subtle considerations of philosophy. Primary is the unpleasant aroma which unfailingly accompanies efumation. This is the simplest as well as the most obvious of the reasons for the stigma surrounding our present subject. For, what faster way to dissolve a time of felicity than the introduction of a stench which insults the nostrils? A hyperbole, surely, but an instructive on nonetheless.

Second to this is the tone created during the gas’s exit. There exists a natural law, known to the ancients, which, as Horace states,
Clunes repulsati, quisque consistiunt, audita.

I am reminded of my nephew who, at six, once emitted an admirable burst of flatulence, which would have itself been worthy of anybody’s praise had it not occurred during our Sunday mass. Rather than approbation, the nephew here addressed was immediately expelled from the building, as the congregation agreed that such a thing cannot be holy; indeed they accused him of Satan-worship, and, following compulsory exorcisms and blessings, ostracised him, and burned him in effigy.

Such is the potential a flatulation holds. For this reason and others, I urge the casual flatuator to exercise extreme caution when he feels the push of gas at the gates; open them warily, and do not expect a warm greeting. 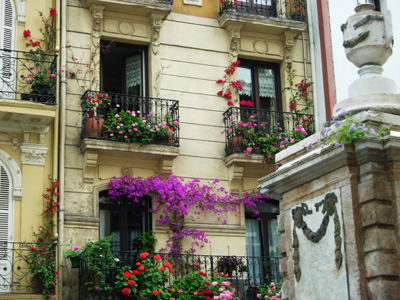