The man looked out the window of the tour bus as it stopped to refuel. They were in a marshy village, where kids walked around barefoot and dirty, mothers carrying young children, and big, rolling hills covered in healthy, long grass. The man saw assorted clotheslines next to several grass huts and frowned. Hanging on one clothesline was the strangest item he had ever seen. It was a Converse shoe.

The man didn’t think people in rural areas had access to buying converses, and the chances were pretty unlikely, even if they did. Anyways, the next question would be why there was only one shoe hanging up to dry. Where was the other one? Had it not gotten dirty? Had it been swept away in a nearby river? What was the story behind the shoe? Stranger even than this was that the shoe was bright pink and covered in neon green stars. The brightest combination of colors ever. The man looked away as the bus left the refueling station. 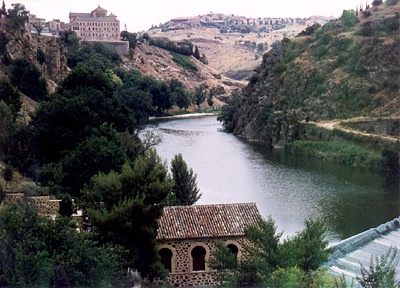