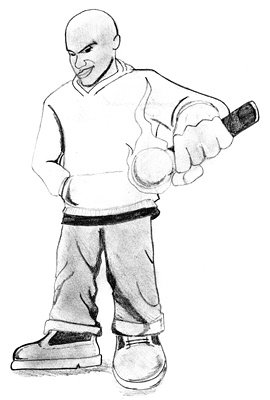 The author's comments:
I randomly wrote this, so PLEASE tell me how I did.
Post a comment
Submit your own

View profile
I forgot to make sure the paragraphs and everything was good before I posted this. Sorry if it is difficult to read.