Favorite Quote:
"If you can't fly then run, if you can't run then walk, if you can't walk then crawl, but whatever you do you have to keep moving forward."
-MLK 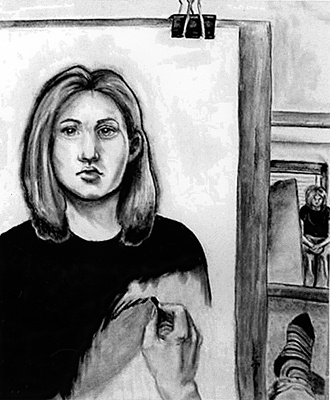 The author's comments:
This more or less happened to me... thanks, Mom, for giving me somthing to write about!
Post a comment
Submit your own