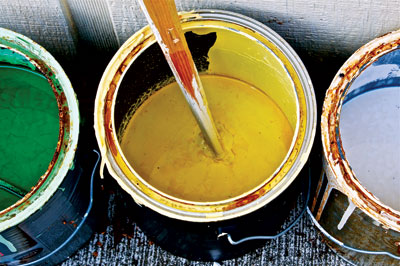 The author's comments:
I do not have social anxiety and I don't know anyone with it. All the facts presented here are found on the internet, from medical journals and forums so if I got something wrong, I sincerely apologize. This piece hopefully will just raise a tiny bit of awareness about social anxiety.
Post a comment
Submit your own