Favorite Quote:
If you want to look young and Beautiful, stand next to ugly old people.
(love this, hilarious :) 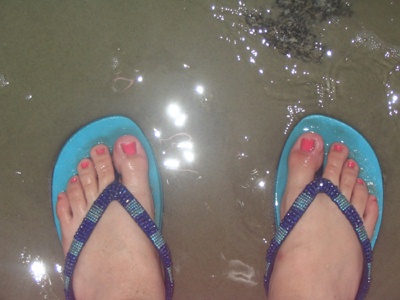 The author's comments:
This is the first part edited and the second part. There will be more to come :)
Post a comment
Submit your own

This article has 156 comments.

Favorite Quote:
If you want something in life...reach out and grab it.

Favorite Quote:
"It aint no sin to be glad you're alive." -Springsteen

What can be more tragic than to feel the boundlessness of the surrounding beauty and to be able to see in it its underlying mystery... and yet to be aware of your own inability to express these large feelings… Isaak Levitan

Favorite Quote:
"I knew you would be right beside me the day i died. I just didn't realize you would be holding the knife"

Also, it was really kind of clicheish. "I stared at the most gorgeous guy I have ever seen..."  Maybe try to work on some elements, make it a bit more unique and unusual.

Has potential...just needs WORK. But your word choice is, for the most part, pretty good. Maybe try to cut down on the self - description.