“Sick of what?” Mallo replied, confused.

“Sick of coming home every day playing dollhouse with your makeshift family. Don’t you ever get… tired?”

“Jeremy, they are my family. I am happy with how my life is going and I will never get tired of my wife and my child’s love,” he replied slightly offended by Jeremy’s words.

“Okay I get it, I’m just worried for you that’s all... It seems you’re busy right now so I’ll get going. Thanks for chatting with me Mallo.” Jeremy said

‘Worried? Since when was he ever worried for me? Back then when I had nothing and when I was living off of the scraps on the ground, I didn’t hear a peep out of his mouth or an ounce of affection for that matter. All I received was a wad of pity and disgust and now that I’m making big bucks over my engineering career, now he’s ‘worried’ about me? Worried my foot. He’s no brother of mine. I can only rely on my only family, Percy and Sera.’ Mallo thought.

“Yes, of course, any time Jeremy, tell mom and dad that I said hi.” Mallo said as he got up from his chair and walked off into the distance”

Mallo returns home and sits on a couch in the living room turning on the television and he is greeted by his wife with a hello.

“Welcome home Mallo. You must be tired, here’s a cup of tea, just how you like it, my love.” Mallo’s endearing wife says with an obvious inhuman smile.

“Thank you, Percy, you know me so well”

“Everything is for you my lo-” before Percy was able to finish her sentence, her daughter Sera came down the stairs.

“Daddy you’re home. Let me tell you what happened at school today.” The small child gleamed at her human father with glossy eyes

“What happened, sweetie? Did mommy do something embarrassing in front of your friends?” Mallo said with a sweet expression.

“No not that daddy. Percy knows better. Our teacher Mr. Quackers gave us so much work today it made me dizzy.”

“Sera, don’t call your mother by her name, it is impolite, but what kind of homework did your teacher give you”

“Go back to your room Sera and stop bothering your father. He is tired from his work and he needs to rest,” said Sera, still standing in the room listening to the two’s conversation.

And as a robot does what a robot does, with only a few words command, Sera walked to her room without another word coming out of her mouth.

After Percy’s words to Sera, Mallo spoke, “I think you should leave too Percy, I have a lot on my mind and I need to be alone for a while. On your way out can you grab me a bottle of alcohol over there” Mallo spoke while pointing to an area.

Percy walked up to the bottle as well as a cup and gave it to her husband. After she did that, she quietly walked away.

After Percy walked away, Mallo gave a heavy sigh and spoke to himself while pouring a glass of whiskey in his cup.

“It’s never enough, it’s never enough. When will my life be perfect? When will I escape reality?”
Unknowingly, Percy stood not too far away staring at Mallo then walking away after hearing his words that left his mouth.

The next morning, Mallo walked down the stairs with his tie not fully put on and his jacket still not on him slightly swaying back and forth on his arm.

“Good morning Honey. Drink this bottle of water. You must not be feeling good after yesterday.”

“Thank you Percy, my head does feel a little light. Sometimes I worry that you take care of me too well, but I’m running late so I’ll take it with me. Goodbye! I love you and please tell Sera I left as well”

Before Mallo left the front door, Percy replied saying, “Goodbye Mallo, I’m fine with whatever it is if it’s for you”

“Yes, I know Percy you always say that every day, ‘everything is for you’ I appreciate the thought but you should also think about what you want once in a while.” Mallo said with a smile then opening the door and leaving in a hurry.

After Mallo had left his seemingly ordinary house, Percy replied with a late answer.

“Of course I think about what I also want Mallo. Why wouldn’t I? This is a dollhouse anyways.”

Percy then smiled just as how she was programmed and walked away to her default location in the house.

‘Time is ticking Mallory, don’t forget, this is what I want for you. Just like you said.”

Mallo hurriedly got into his car and drove to his workplace. When he gets there, the first thing he does is go into his boss’s office and hands him a pile of papers for a future plan in the database planning system.

“Mallo Mallo, do you know how long I’ve been waiting for you? These papers were due yesterday! This is your last warning. Quit playing around in that pen of yours at home and get back to reality. I’m sick of it.” Mallo’s boss said with a yell.

The closed doors in his office were not enough to block the audio of his rage causing the outside to stare.

“You say that every time Mallory. Leave before I fire you.”

While Mallo holds in his tears refusing his pride to go even lower, walks out of the office feeling the piercing stares of his co-workers in the office. He continues to walk until he reaches his own office a hallway away. Mallo opens the door and sits on his chair unable to hold in his anger and sadness. Tears well up inside of him but disappear a little time after when he sees the water bottle his love gave him. A smile replaced his tears as he drank the water that reminded him of one of the only people who cared about him.

Further on into Mallo’s day, his pulse started to pick up at an astounding rate. The man didn’t remember drinking that much last night but assumed this was the reason for his behavior because the only thing he drank was a bottle of water. He couldn’t ask to come home now that his boss was on the verge of firing him, so he endured till it was time for him to come home.

It was 5 o’clock and Mallo’s heart was still beating fast. He didn’t eat his lunch that his wife prepared for him because of his restlessness and Mallo was barely able to get home. His body shook every step towards the front door of his home and before he could open it, he collapsed.

Inside, his wife Percy heard the sound of him falling and she walked towards the front door seemingly relieved.

‘Oh no not right now, she can’t malfunction right now, please, does the world hate me?”

“I’m giving you a chance to escape reality, my love, don’t you remember your words last night?

“My words? Percy doesn’t tell me you were the one who did this. I thought you understood me.”

Mallo, unable to speak clearly, his eyes dimming as he watched his only companion close the door to his dollhouse saying the last words he will ever hear again.

“Everything is for you.” 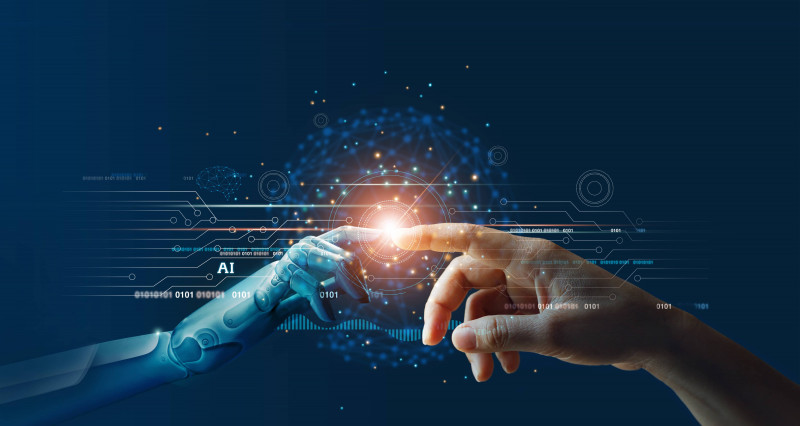 I think that the theme of this story that I wrote spoke on different levels in this generation. Many people across the world have sadness in their hearts due to loneliness and isolation I've decided to write a story about it. The theme I based it on is, "Beauty is covered in thorns".