The Daughter of Quith | Teen Ink

The Terrahine wasn’t stable enough for this brink of war to push forward. Meddah poured half a gallon of water into his cup, and he fell slumped into a metal chair, the one he rarely got up from. Baeren came in squirming and panting from the annoying long path, taken from Valheim to the Medd.

“The daughter is crying again dad. She won’t stop kicking and screaming,”  Baeren snorted out of breath.

Meddah stood up. He came towards the doors in a rush. He grabbed Baeren by her shoulders, “Do you think it’s time Grace?” he asked. Baeren nodded her head. Immediately following, Meddah pursued the door, prepared to take the same long path all the way back to Valheim Springs (Capital City). Valheim is a paradise, filling the outer regions of The Skeld. It spread its long, terrestrial body across half Peach Tree, while on the other side, a more deadly form of terrain and people scoured the land, The Trenches.

Deep in the Valheim Springs, a building stood short and hidden from the others surrounding it. This was previously a young tavern, occupied by the poorer of Skeld. Now, it has changed to the holding cell for the Daughter of Quith. Quith, the leader of The Trenchpeople, doesn’t fancy his nagging other half of the country, He has been struggling in untrue tales of hate among his peers, and sad, useless attempts in taking down Meddah and The Skeld.

During the reign terror of last week’s Jsentuital games, The Daughter of Quith was taken captive by an elite team of assassins taking orders only from the Medd Government. She has been held here in an effort to regain the disruptive hold Meddah had on Quith and his holy want to annihilate The Skeld.

She squirmed, trying to break her chains. The guards kept holding her down just in case her unmounted strength buried them. All company hold silent in the room for some time and wait for her to be quiet. Then, after a few minutes, not a shriek continued, Meddah spoke. “Your people will suffer a terribly long death because of you.”

“Your words do not scare me, Quith will rule, you will die, Peach scum,” she retorted.

Meddah came closer to her, and he whispered so no one else could hear him. “Quith will meet you down there soon. Say hi to your mother for me, will you?” He backed up before she could reply. Meddah revealed a dagger, laced with dark smoke, drizzling a wilting death through the atmosphere. Gessiah… remember the knife, the same knife killed Gessiah. Without a second to spare, Meddah let out a short, silenced laugh; A laugh of pity and disgust, and he screwed the knife, deep into her gut. 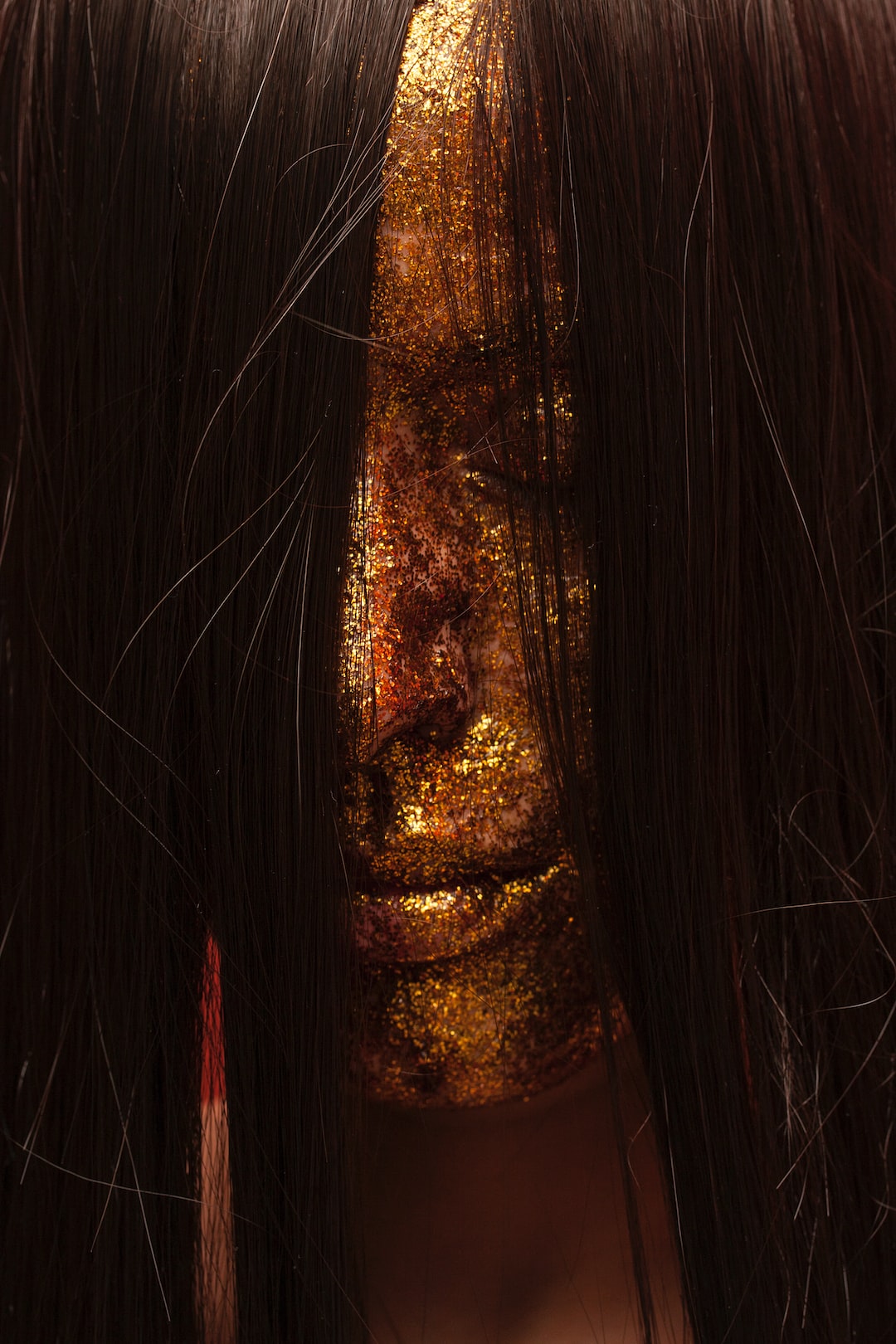 Photo by engin akyurt on Unsplash

I was studying sci/fi and fantasy writing in class. I was intrigued by the amount of description that some writers used for their fantasy novels, and I wanted to challenge myself to see how well I could describe my own fantasy world.