Favorite Quote:
“The living world is a dream. The nocturnal dream is reality.” -Rampo Edogawa

Droplets of water hung indefinitely around the city. Mismatched obsidian roads changed places every hour, lamp posts held flickering lights of eccentric blue frogs, a rosy moon in the sky used as a glowing fish bowl - these anomalies were normal for those living in this realm.

A world unchained from the logical restrictions of the mortal world where buildings scraped the lavender sky and whales slowly lumbered in place of clouds. A whimsical realm where no laws upheld the vast populations of humans in check, and no government reigned over the actions of their loyal citizens. Everybody was allowed to do whatever they desired - as long as they were strong enough to survive.

Akari was quiet. A slender figure clothed lightly in a black dress whose sleeves fell to her fingertips. Her limbs were delicate like the branches of a willow tree, the flowers wilting as a harsh winter crept upon the unexpecting sapling. There was a smear of grime on her cheek, staining her pale skin. The reflection of the gleaming full moon danced in her cold pale eyes as strands of ash brown hair fell onto her small face. Smudges of red paint accentuated her slanted eyes, and the tips of her fingernails looked as if they were dipped into crimson ink. The ends of her crinkled dress floated slightly, the tips of her hair hovering weightlessly in the whispering air.

The railing of a rusted ladder burned her fingertips as she slowly pulled herself up, rung by rung, her arms trembling. Her stomach writhed in agony as the growing pain of hunger mourned, yearning for crumbs of stale bread. A gentle breeze danced around her, tugging playfully at her hair as she shivered from the chill.

The rung below disappeared. Akari bit her tongue in surprise as her feet dangled midair, her sweaty palms sliding down the metal ladder as she glanced down, a silent scream of terror forming in her throat. The overwhelming taste of blood burned her mouth, and her eyes watered, her pale eyes glistening in the pink moonlight.

Reaching the top, she collapsed onto the ground, her thin hair sticking to the back of her neck as beads of sweat fell down her cheeks. Her breath came in short gasps, and she winced as the acidic air stung her throat, the scent of lemons and limes chorusing in harmony. The top of the building was covered in a meadow of ornate flowers whose petals turned to stone when scared, the soft smell of cotton sleeping in the purple sky.

Taking a few moments to catch her breath, Akari stood up and walked through the flowers, the petals tickling her bare feet as the clear air ruffled her dress. Her feet stepped onto the ledge of the building, her legs steady as she reached down to pull out an instrument hidden in the overflowing cascade of flowers that spilled over the edge of the building. Each building had one. It could be as magnificent as a grand piano or as humble as a ukulele. Her fingers ran down the curved side of a gleaming violin, and her right hand wrapped itself around the delicate bow. Positioning the violin under her chin, she began to play, her posture stiff and upright.

The instrument gently carried the solemn melody across the still skies, the cries of the tired seeping into the air. Her right arm dragged the bow across the strings slowly, the vibration of the instrument trembling throughout her whole body as her beating heart echoed in her hollow soul. She played for mere minutes, yet the lingering sound seemed to ring throughout the quiet streets for hours.

The sound of clapping broke the stillness in the air. Akari glanced behind her, her narrow eyes falling upon a girl that was sitting upon the flowers. Choppy white hair was tucked behind her ears, and soft eyes gazed in appreciation. Her eyes were startling and held the color of a bottomless ocean, swarming with mystery and uncertainty. Sharp features contrasted against her full lips that were pulled into a smile. A buttoned shirt was tucked messily into a pleated skirt, a belt cinching her waist. Her voice was bold and commanding, her eyes dauntless and cunning - she carried herself as if she were royalty.

“So you’re the one who's been playing every night,” noted the girl, her head tilted innocently as her canny eyes glittered. “I didn’t picture a girl like you to be the one who was crying her heart out every night. Or perhaps I did.”

Akari frowned, lowering the violin and dropping the bow to nestle in the bed of flowers. “How did you get here?”

Akari gave her a scathing look. They were dozens of feet in the air, the bottom of the building brushing against others as the sight of luminescent plants and rotting corpses passed beneath. “Well, what do you want then?”

The girl smiled, strands of white hair slipping into her blue eyes. “I want to hear you play again of course.”

“Sorry but my services are over for the night,” sighed Akari as she carefully sat down, her legs dangling over the edge of the building. Her eyes followed the flowers that floated off the building to litter the ground, hiding the dead bodies with their calming fragrance. “You can come back tomorrow.”

“Perhaps I will then.” She gave a small wave before hopping off the building, disappearing into the chaos. Akari felt a strange emotion blossoming in her stomach but she shook her head. One shouldn’t feel happiness in a world like this.

The next day, the white haired girl came and found her again. And the day after that, she visited again. And again and again. She never missed a day to listen to Akari’s performances, watching next to her as the girl in the mourning dress played a sorrowful tune.

Months passed, perhaps even years trailed away. On another rooftop, the girl with white hair braided Akari’s long brown hair, her fingers carefully stroking through the knots. Her eyes were focused and concentrated, catching every strand that slipped out and finishing it off with a red ribbon.

She ran her hands through her own hair - white as snow, smooth as silk. Parts of her hair were unevenly cut, longer strands brushing her shoulder while the shortest fell into her forehead. She frowned as if she was forgetting something. “Hey, what’s your name?”

The girl blinked as she wavered before answering. “Akari, what’s yours?”

“Maira.” She grinned. “After all this time, we didn’t even know each other’s names.”

Akari shrugged, her eyes raising to gaze upon the pale purple sky. Names had no purpose in this world. In the distance, a whale drifted along, its eyes round and wise as it floated along with no goal in mind. Endlessly traveling to nowhere. Perhaps somewhere, there was another playing a song, carefully pressing the keys of a piano or strumming the delicate strings of a ukulele. Perhaps, they were alone in this crumbling world, playing for no one to hear, the notes of the song wasting in the empty streets.

“Maira, we should go somewhere.”

Maira laughed. Her laugh was harsh yet carefree like a rusty bell being abruptly rung by a child. “Where do you want to go?”

Akari leaned back, her head falling on Maira’s shoulder. She closed her eyes as she sighed. “Somewhere where more people can hear my music.”

Maira kept quiet for a few moments before her voice quietly whispered into the crisp breeze, her angled face relaxed as she watched the gleaming goldfish dance in the acrid air. “I would like that.” 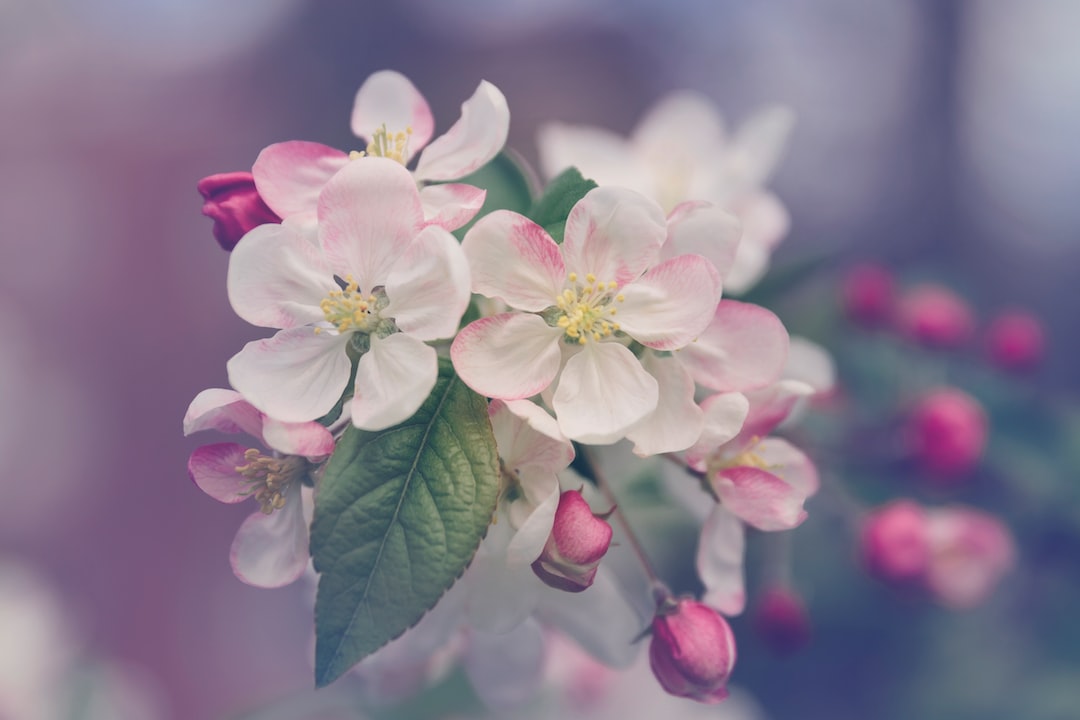 Photo by Marivi Pazos on Unsplash

Favorite Quote:
"Maybe the less you have, the more you are required to boast." - John Steinbeck

Favorite Quote:
"Maybe the less you have, the more you are required to boast." - John Steinbeck

View profile
very fun and quirky, such a slay