Daniel Alvarez hit the dirt at terminal velocity. The impact kicked dust into the air and made a crack so loud it spooked the cinematographer into dropping her $100,000 Panovision camera. There was a cacophony of curses and shrieks, then silence as the dust settled. Daniel's body was crumpled on the ground. Beside it was a toppled dolly and a knocked-out cameraman—both apparently struck on Daniel's way down. Thirty seconds later, Daniel's detached parachute wafted from the sky to cover the pair of bodies.

Daniel had a birds-eye view of his own body. He couldn't feel his arms, legs, head—anything, really. His corporeal body was now a piece of human origami; it was a blessing he couldn't feel any of it. He—he couldn't feel—help! He tried to turn his head to look around, but he didn't have a head, nor a neck to swivel upon.

Sarah Alvarez couldn't stop wobbling. She sat in the lobby on the seventh floor of St. Jude's Hospital, in one of those contorted "ergonomic" chairs. There were a couple pour paintings hung up on the wall. A television mounted in the corner played MSNBC. It would be another five hours until she saw her son again. Hopefully.

A golden ring swept into Daniel's field of view. As it approached, Daniel could discern that it was not one, but multiple concentric bands swirling upon an invisible axis. Each band was studded with thousands of glistening eyes that immediately flicked towards him. He felt the urge to scream, but found he had no mouth. The creature's eyes began to twitch madly. Daniel was filled with agony as every nerve ending in his body blazed back into being.

Daniel shivered as vestiges of pain continued to reverberate through him. As the pain faded, Daniel realized he could feel. He could move! He examined his new body, running his hands over his not-broken ribs and intact vertebrae. The ring-creature hovered in front of him. Daniel remarked how cold it was, being naked and all, and the creature obliged him by generating a silk robe. "Thanks," Daniel mumbled. He tried to make sense of the infinite spinning rings and unblinking eyes, but only succeeded in making himself nauseous. "Who—what even are you?" he asked. The creature stared at him.

Daniel wasn't sure whether the creature was physically speaking or simply beaming information directly into his brain, but the words were clear regardless. "Hello, Daniel," the creature said. "I am your guardian angel."

"I was assigned to protect you."

Daniel squeezed his eyes to expel any ounce of fatigue that might be fooling his senses. Yet everything was still the same. He muttered to himself, "Jesus Christ, what the—"

"Watch your language," the angel said, its many eyes squinting dangerously. "My employer does not appreciate blasphemy."

The angel softened somewhat. "I am your guardian angel," it repeated. "Tasked with protecting you and your kin from harm."

"Your career choice made you a much more difficult charge than your ancestors," the angel retorted.

"But—but this wasn't even the most dangerous stunt I've done! Why couldn't you have saved me from this one?" Daniel clutched his head and wept. "And why, why now? Of all times? You know, today—today—I promised him I'd be there when he wakes up. But no, he has to wake up from open heart surgery to find out his daddy died from a faulty parachute. God, I looked him in the eyes and promised him. Promised!"

"I understand that the timing is unfortunate," the angel murmured. "But I trust you'll come to understand. As someone who has spent eternity guarding your bloodline, I have had to make decisions that some might find...disagreeable. I also would like to reiterate that your choice of employment was—"

"That's it, huh?" Daniel roared. "You got tired of saving me and you quit."

"With saving your son." 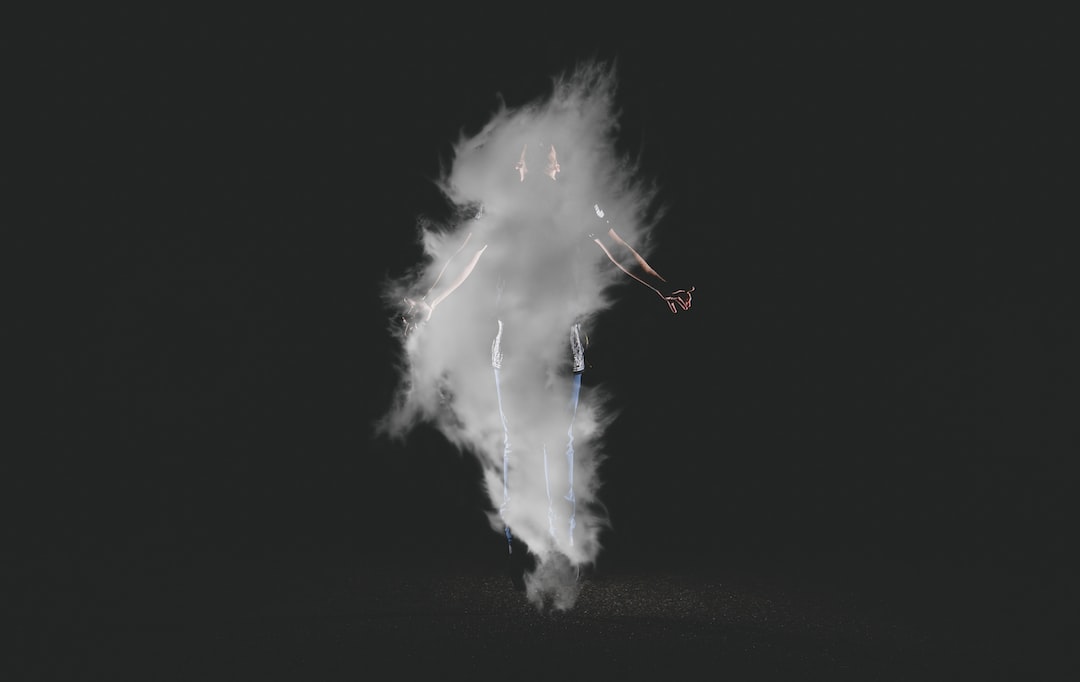 Photo by Josh Marshall on Unsplash