“A-choo!” says the duck sneezing yet again. The duck shakes its head, why must I get sick? It thinks glumly. Almost no ducks get sick. With the up coming winter, now is the worst time to get sick. Maybe if it had some crackers it would feel better.

I’ll just go out for a swim, maybe it will help clear me up. Waddling to the pond it take a step in and then quickly waddle the rest of the way until it’s floating on the water. Not even thirty seconds later does it start sneezing up a storm, it was sneezing so hard that its bill hit the water.

A car pulls into the parking lot of the park nearby. Yes! People! The duck thought. A little boy steps out of the car. The duck flaps its wings in greetings thinking, Yes, yes, yes! The younger ones always bring us food. It runs to the boy, sneezing all the way, but the other ducks reach the little boy first. It pushes through the crowd and looks up hopefully at the boy. He reaches down to give the duck some bread when, of course, the duck gives a massive sneeze. The boy jumps back in surprise and decides that it might be best to avoid that duck.

“Bless me, bless me.” Says the duck and sees the little boy was already gone. The rest of the day nobody came to the park to feed the ducks. The duck is feeling tired and sad so he lies down near the water. The sun is starting to set when another car pulled in. This time a little girl hopped out of a truck and came running to the pond with crackers.

Yes, thought the duck, another chance for food! It walks up to the girl slower than before giving the other duck time to get out of its way. The girl walks up to the duck and reaches down cautiously to pet the duck.

Oh no, thinks the duck, here comes another sneeze, “A-choo!” says the duck and the girl jumps back. There went my chance, the duck thinks glumly.

“Mommy! The duck sneezed!” says the girl giggling. She rushes over to me and hands me a cracker. I take it gratefully and then sneeze again.

“Oh you poor, poor duck. You must be sick! Have another cracker.” The girl says handing the duck another cracker. The duck begins to feel better as it gets later into the evening. Time to sleep, thinks the duck. The duck manages to fall asleep without a single sneeze. 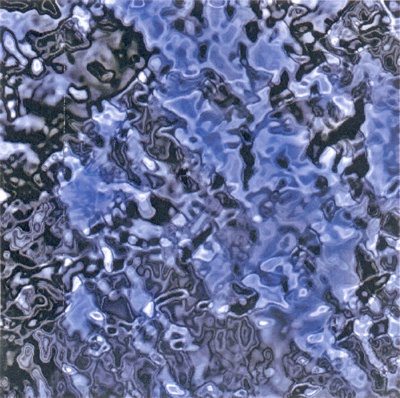 The author's comments:
Here's a funny story about a duck with a cold!
Post a comment
Submit your own