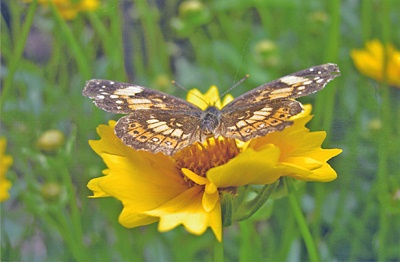 The most exciting document I've put on here