Based on a true story

(All names have been changed)

CINDY: Landlord in her late 50s. Acts like a grandmother to LING.

ALEX MURPHY: Attorney in his 30s representing the estate of Bob Hanover, who was CINDY and LING’s next-door neighbor.

(Lights up on a cramped living room. A grandfather clock strikes six times. LING trudges through the front door at STAGE RIGHT.)

(LING drops her backpack on the floor and collapses onto the threadbare couch.)

LING: Oh my feet. Ten hours at the construction site. Ten. Straight. Hours. Barely made it home. That man on the bus who wouldn’t give up his seat-- (Sighs) People sometimes...

(LING takes the cup, part of an unspoken familiarity)

LING: I know, I know. I need to take better care of myself. Relax. Get some rest. I don’t want to burn out.

CINDY: This is important. I--

LING: But it’s also important to work hard. Like you said, there’s no such thing as a free lunch in America. The room that I rent from you isn’t going to pay for itself. Sometimes--

CINDY: Enough! Every night, it’s the same thing. Be quiet for one second, dear girl. Bob’s daughter came looking for you this morning.

(LING turns to look at CINDY)

LING: Bob had a daughter?

LING: Why is she looking for me?

(LING takes a sip of tea)

(CINDY speaks like she is expecting a big reaction)

CINDY: Well... She asked for your noodle recipe.

LING: You have it. Just give it to her. No big deal.

CINDY: No big deal? She said your noodles were Bob’s last lunch.

CINDY: Child, she thinks you poisoned him!

(LING bolts upright, tea splashes out of the cup)

CINDY: I told her you fed him the same dish for six months already, but she seemed intent on talking to you!

(LING pauses for a beat as it dawns on her)

LING: That Sunday, I added my fishbone sauce for the first time. Could that-- you don’t think...?

CINDY: Seriously?! How many times do I have to tell you that Americans have weird allergies? I almost killed Phil with my peanut butter cookies. Thank god for the EpiPen. (Sighing) The road to hell is paved with good intentions. I learned it the hard way.

LING: But Bob told me he wasn’t allergic to anything. (Shakes her head to clear her mind, and then reassures herself) I can just explain what happened and everything will be fine.

LING: Attorney?! I’m so screwed. What should I do? How am I going to--

CINDY: Girl! Don't mention the new sauce. Don't show him your green card. And whatever you do, don't even think the words wrongful death. If I were you, I would-- (Doorbell rings) Oh my god! He’s here.

(LING combs her fingers through her hair, incidentally making her hair even messier)

(CINDY opens the door. ALEX is crisply dressed in a business suit and tie.)

CINDY: Oh, spare the manners. Come in. Ling’s right there.

(ALEX strolls in elegantly, takes a seat, and pulls out some papers from his briefcase. CINDY closes the door and sits down next to LING.)

(LING takes a deep breath and lifts her chin up)

ALEX: Nice to meet you. My name is Alex Murphy. I’m an attorney with Johnson, Frederickson, and Giamatti. I represent Mr. Bob Hanover’s estate. You’ve spoken with his daughter already, correct?

CINDY: Oh, Ling wasn’t home when she came, but I filled her in.

ALEX: Great. Are you okay with proceeding without counsel present?

LING: What does “counsel” mean?

ALEX: Your own attorney.

LING: Why would I need one?

ALEX: To help decide whether you pay Bob’s daughter the fifty thousand dollars.

LING: Fifty thousand?! I don’t have the money!

ALEX: No problem. My firm has prepared a payment plan. You can take out a loan free of interest.

LING: Bob always looked so lonely in his wheelchair. He was so happy eating those noodles. I never thought I’d have to pay the price!

ALEX: Bob didn’t want you to pay, but his daughter might take you to court if you pay nothing.

LING: How did I get in such trouble? I’m sorry. I really don’t have the money.

ALEX: There’s no trouble at all. Like I said, we won’t charge you anything. You only need to sign the documents.

CINDY: Documents?! What kind of documents? Don’t rip off this poor girl!

CINDY: I want to make it very clear. Ling didn’t do anything wrong. You can’t charge her!

ALEX: Listen, we can sell Bob’s house and allocate fifty thousand from the proceeds to his daughter. Ling can keep the rest. Either the money or the house: it’s your choice.

CINDY: This sounds like a scam. Don’t be fooled, dear.

ALEX (to CINDY): Didn’t Bob’s daughter meet with you already? She confirmed that if Ling can give her fifty thousand dollars, Ling can keep the house.

CINDY: What? That didn’t happen. She just asked me for a noodle recipe.

(ALEX pauses for a beat, then chuckles)

LING: You mean you’re not accusing me of killing Bob?

ALEX: What? Of course not!

ALEX: I see what’s going on. Let me explain. (Takes a breath) Bob left his house for Ling as a token of his appreciation for her free lunches. To avoid a will contest from his daughter, he took my advice and asked Ling to pay the purchase price from forty years ago, which was fifty thousand dollars.

(LING and CINDY pause to process this news, and then they speak at the same time)

LING: Did Bob actually give me his house?

CINDY: Do you have any proof?

ALEX: Yes, to both of your questions. Here is a copy of Bob’s will. Ling, you can decide if you want to keep Bob’s house. Take your time. We can schedule an appointment to finalize the procedure in my office when you’re ready.

LING: How much is Bob’s house worth now?

CINDY: Wow! Ling! You don’t need to be my tenant anymore!

LING (to CINDY): But you always say there’s no such thing as a free lunch in America.

CINDY: You made a free lunch for Bob, and you got a free lunch in return. I guess good intentions sometimes do lead to miracles, my dear. 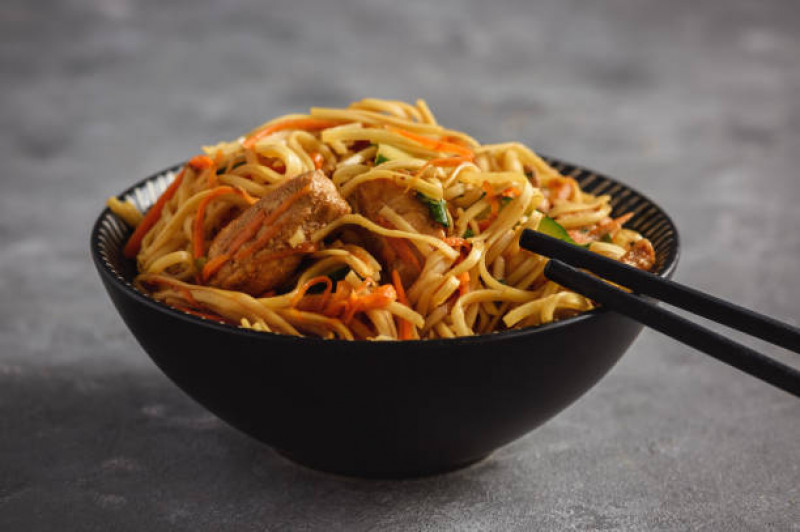 A Chinese proverb states: "A bit of fragrance always clings to the hand that gives roses." Inspired by the true story of one immigrant's kindness, I wrote this piece to reflect on how a core Chinese principle of compassion traversed a communication barrier imposed by culture shock.

As a teen writer, I aim to combat anti-immigrant narratives and anti-Asian stereotypes by placing readers into the shoes of my characters. Through imparting stories of compassion amidst the backdrop of an immigrant's struggle to make ends meet, I hope to do my part to #StopAsianHate and make this world a friendlier place.

Favorite Quote:
"I reject your reallity and substitute my own"- Adam Savage
"Words have no power to impress without the exquisite horror of their reality."-Edgar Allen Poe
"It's not that the questions were too hard, it's that they were too easy."-Ayn Rand

Favorite Quote:
"Only in the dictionary does success come before work." -unknown